Xiaomi's Mi Mix 3, which debuted yesterday mostly made headlines for its slider design, but it's also carrying Xiaomi's most capable dual-camera setup yet. These claims were further backed up by an immediate DxOMark review of the phone which put it on par with the Samsung Galaxy Note9 and the HTC U12+. 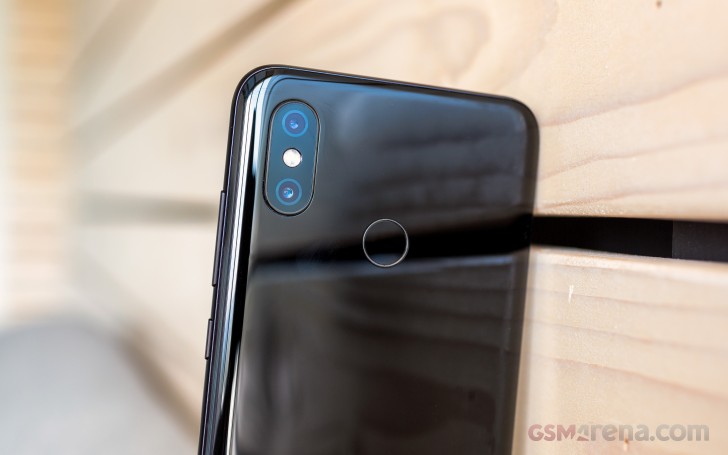 And since the new Mi Mix 3 features the same camera modules that the Mi Mix 2S and the Mi 8 use, the company will be updating the latter two with the new more optimized processing from the Mi Mix 3. There's a reason for the Mi 8 and Mi Mix 2S owners to rejoice!

Xiaomi's co-founder, Lei Jun, said that all three handsets sport a 12MP Sony IMX 363 CMOS sensor and a secondary Samsung S5K3M3 one for telephoto, which means that the rest of the devices from the Mi 8 lineup that carry the same setup are going to get it too.

Lei Jun says the research and development team dedicated to improving the mobile cameras is responsible for the great software and the customers are now reaping the benefits. Sadly, he didn't say when the Mi 8 and the Mi Mix 2S users should expect the update, but we think it won't take long as they are all running the same software and have pretty similar hardware. In the meantime, you can check out our Mi Mix 3 camera samples and see what to expect from your Mi 8/Mi Mix 2S.

Pocophone and Mi8 don't have the same camera hardware, especially since the pocophone's seconday camera isn't a telephoto

Waiting for it to upgread MI 8