Xiaomi's Mi Mix 3 is probably coming this September, as past rumors and leaks have told us. It is expected to push the screen-to-body ratio even further than its predecessors, which is useful for the company in a world where the vivo NEX S and Oppo Find X exist.

The Chinese smartphone maker may have accidentally leaked the design outline of the upcoming Mi Mix 3 itself, through the MIUI 10 release that went out to other phones. There used to be a screenshot inside the software that shows a Xiaomi device with a dedicated AI button on the left side. 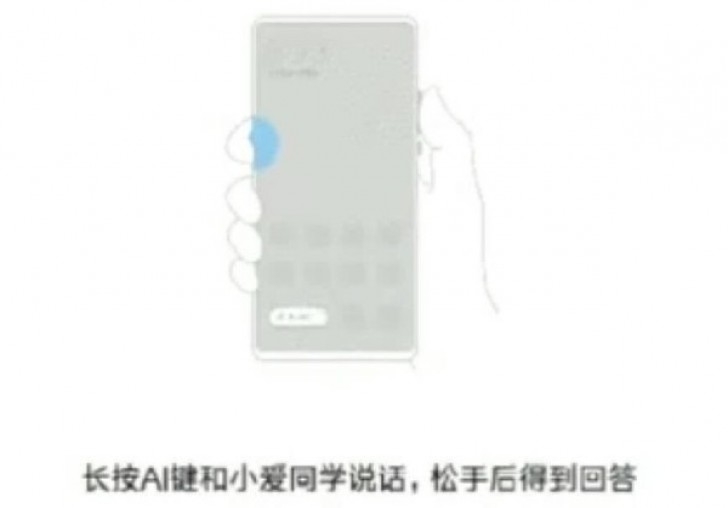 Such a product hasn't been launched yet. And then there's also the fact that it has very tiny bezels all-round - which got people thinking that this is in fact the Mi Mix 3. Another screenshot from MIUI 10 can be seen below. 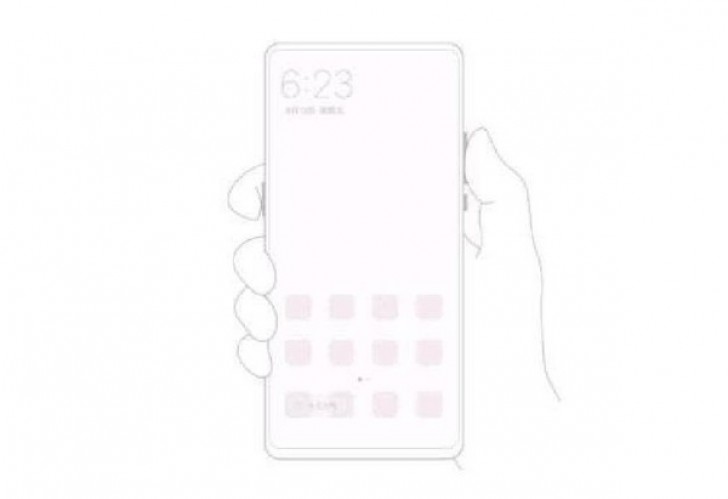 The fact that Xiaomi has promptly removed these images from MIUI 10 might imply that the design wasn't just a generic one, but indeed showcased a handset due to launch soon.

If this is the Mi Mix 3, then you'll definitely notice that the bottom chin is now much smaller, although the phone doesn't sport a symmetrical top to bottom look. Since a front camera is nowhere to be seen, this leak kind of confirms the use of a pop-up motorized unit, which has been rumored before. The selfie cam has also been said to come with an LED flash.

The Mi Mix series used to be at the forefront of the bezel killing battle, but not anymore. The Mi Mix 3 has the opportunity to restore that crown to this family of devices.

So are you talking about removing ois too? Why would you want that?

i sure hope so this comes to europe as MI A3