The Xiaomi Mi Mix has been turning quite a few heads, with its near-bezelless design. The handset definitely stands out amid an ever-growing crowd of "slab" design smartphones. However, even with its reduced footprint, a 6.4-inch panel is still beyond the comfort zone for many users. 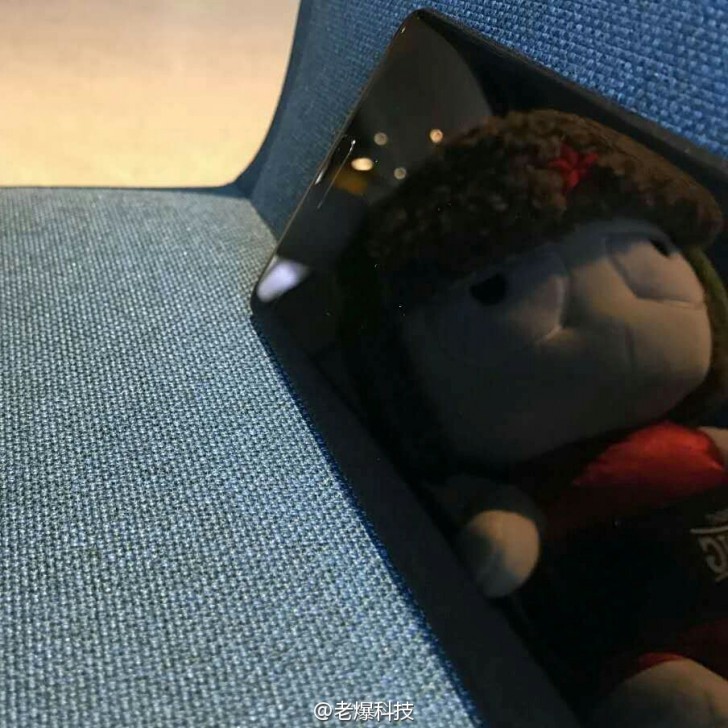 Don't get us wrong, the Mi Mix has been enjoying amazing popularity and will likely continue to do so in the foreseeable future. However, to broaden the new design's reach and appeal even more, Xiaomi is allegedly already working on a 5.5-inch variant. 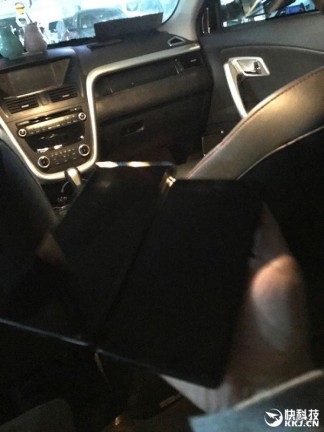 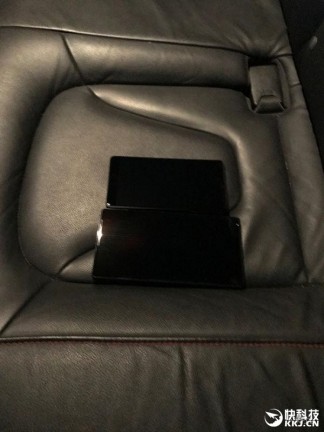 The Mi Mix Nano has already featured in a few leaks and today brings yet another one. Industry sources now claim that the phone's release is just around the corner - the first week of December, to be exact. There is also a brand new live photo of the device, which seems to reaffirm that it will feature the same eye-catching design as its bigger sibling.

Specs should be quite similar as well and include a Snapdragon 821 SoC and 4GB of RAM. The FullHD resolution will likely be preserved as well, which translates to a higher pixel density on the smaller panel. Just like its bigger sibling, the Mi Mix Nano should launch running Android 6 Marshmallow, with a Nougat update expected to hit some time in Q1 2017.

Do you have girlish hands? Even so it's easy to handle only up to 7'inch is somehow difficult

Yes it's small it became small in nowadays

Kinda ridiculous, isn't it? The smartphone industry is so stupid.