Xiaomi Mi Note 10's OLED panel is made by Visionox

Xiaomi released the Mi CC9 Pro, known as Mi Note 10 internationally, with an AMOLED panel. There were some rumors the phone might have a Samsung or LG screen for the global market, but a Xiaomi executive announced the sole provider of displays is Visionox - the company that developed the wrap-up solution of the Mi Mix Alpha. 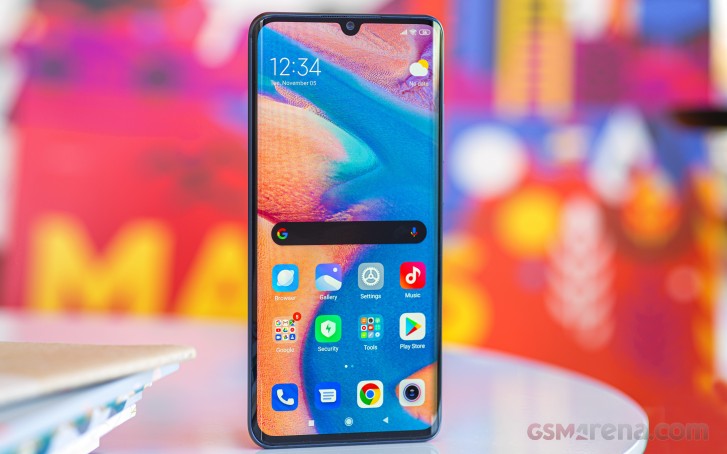 Visionox is lead by the OLED team from Tsinghua University in Beijing, which is #16 in the QS World University Ranking for 2020, leapfrogging Yale and Columbia Universities. The Mi Note 10/Mi CC9 Pro project is third for the company after a foldable prototype and the Mi Mix Alpha, but actually the first to reach the mass market.

The Xiaomi Mi Note 10 arrives with a 6.47” screen with curved edges on the sides and a waterdrop notch on the top. It has a Full HD+ resolution with a 19.5:9 ratio and has a fingerprint scanner underneath. 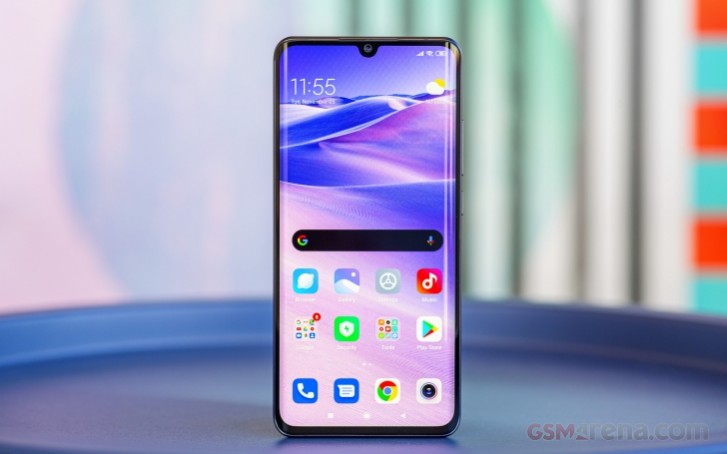 When we reviewed the phone, we established that the OLED can reach the impressive 430 nits of brightness, which can go as high as the 600 nits promised by Xiaomi if you leave the device in bright light on Auto.

I agree with you, event some flagship phone using it...

Indeed Samsung made better oled than the rest, unless for faulty ones. But the amoleds will fault overtimes, much shorter than LCD. Thats why no Samsung TV uses amoled (for static images like TV logo).

I'm writing this from my S6 that I don't use much since I got my Note9 1 year ago on Black Friday. I've used this S6 loads as a 1 & only driver for 4 years, I never had an issue with any burn in or colour loss, maybe it's lost some blue, my ...