There’s been an influx of rumors surrounding Xiaomi’s alleged return to the Android tablet game and now we have a listing of what appears to be a keyboard accessory and stylus pen for the yet to be official Mi Pad 5. 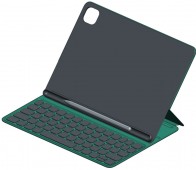 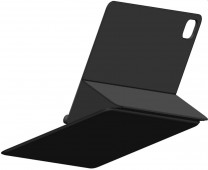 The certification comes courtesy of the China National Intellectual Property Administration (CNIPA) and shows several images of the keyboard cover alongside the stylus which has a separate holster built-in on the case. The keyboard does not come with a trackpad and appears to be a bit on the cramped side. 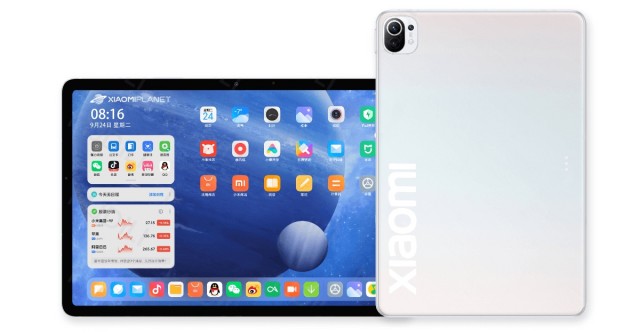 Previous leaks have shown the Mi Pad 5 will sport an 8,520 mAh battery and a triple camera design reminiscent of the Mi 11 smartphone series. There’s talk of a Mi Pad Pro model coming with a 120Hz refresh rate display and 2560 x 1600-resolution. The standard model is said to use Qualcomm’s Snapdragon 870 chipset while the Pro could opt for Mediatek’s Dimensity 1200 instead.

Ppl who can afford ipad will fosho get an ipad rather than other Tablets.

Disagree.... Xiaomi actually giving what users want while with Apple its the opposite. Stock Pixel devices are the Apple of the Android world.

Xiaomi and other Android manufacturers are now ready to take tablet marketshare back. Love it.... Handicapped iPad OS will soon be outdated like iOS