Alongside the global launch of its Mi 11 Android flagship, Xiaomi announced an aggressively priced 4K TV dubbed Mi TV Q1 75. It’s a 75-inch QLED panel with a 120Hz refresh rate, HDR+ and 192-zone full array dynamic local dimming. Bezels are razor-thin and the casing and stand come with a metal finish. Tucked behind the panel are a set of 30W stereo speakers with Dolby Audio and DTS-HD support. 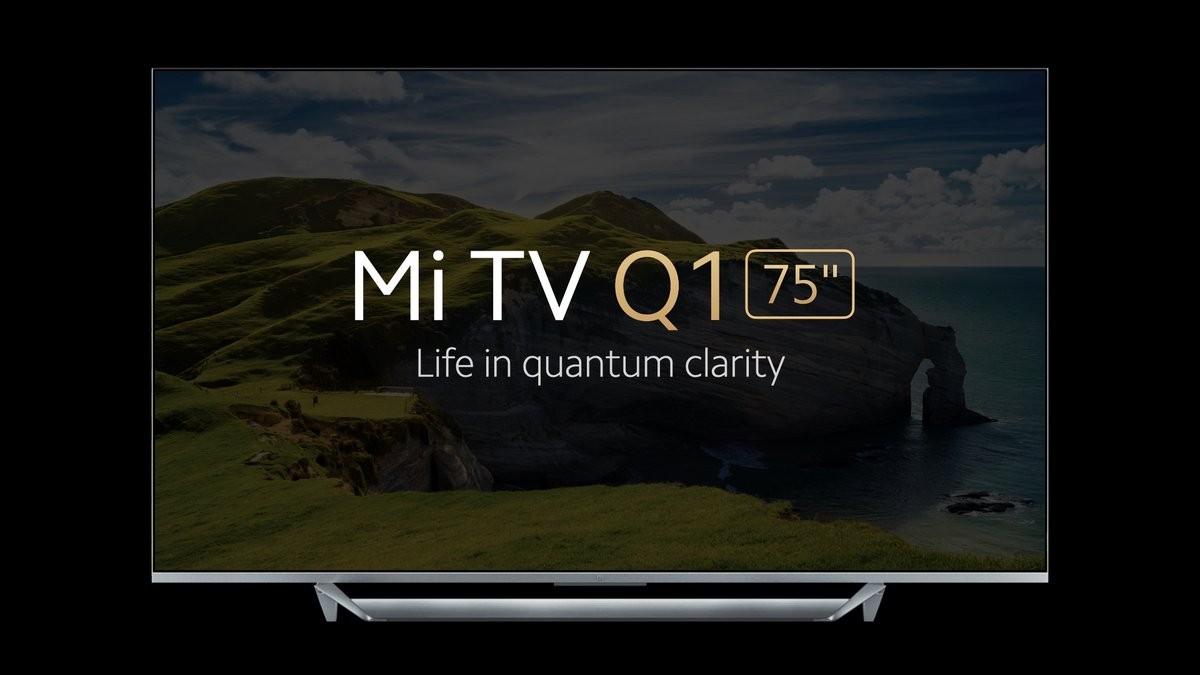 I/O consists of three HMDI 2.1 ports, an Ethernet port and two USB ports. There’s also a built-in digital tuner for local TV station broadcasts. On the software side, we have Android TV 10 with pre-loaded Netflix, Amazon Prime Video and YouTube apps. The TV comes with a built-in microphone for hands-free Google Assistant or Amazon Alexa commands. 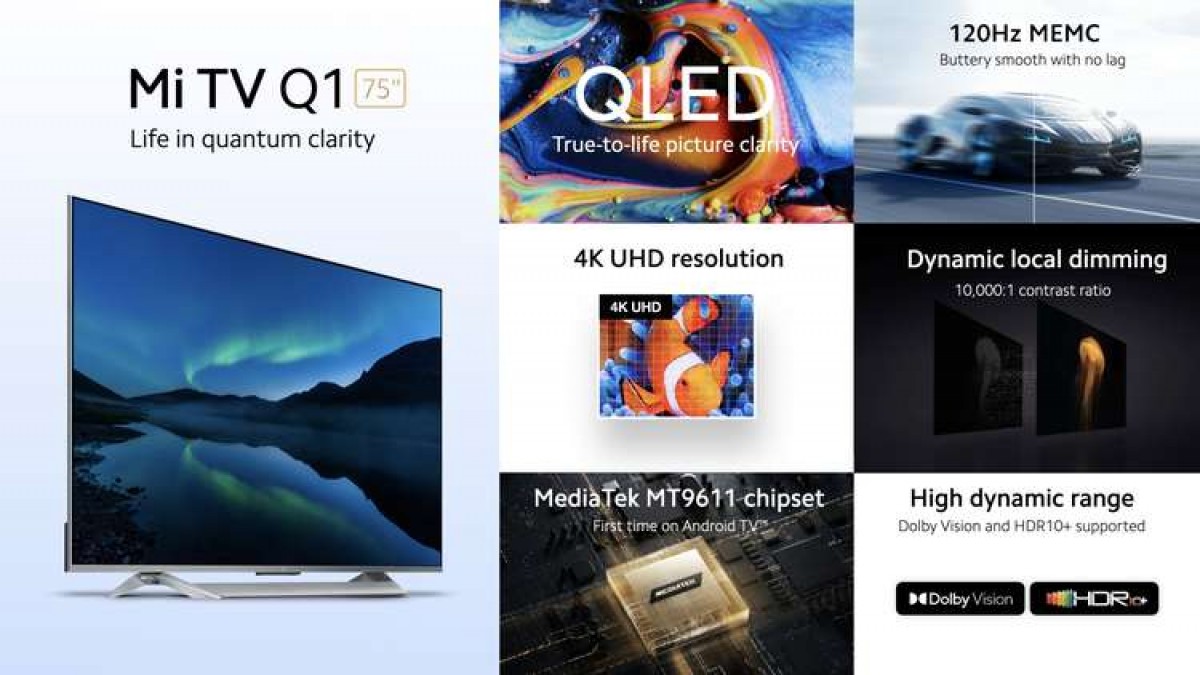 Xiaomi’s Mi TV Q1 75” goes on sale in Europe starting March with a retail of €1,299 (roughly $1,565). Early-bird buyers will be able to scoop it up for €999. Xiaomi plans to offer its new TV in France, Germany, Italy, Poland, and Spain first while more markets will be added later on.

xiaomi will outlive your european and usa brands easily :) Xiaomi is the best brand i ever used, like for cleaning robots: EUROPEAN VORWERK NO1 Brand the Robot cost 1000eur plus and dies all the time, have reports of every 3 month fatal issues. Xi...

How many more fast ports do you need? Only your GPU needs it.

Read it again. It supports 2.1, but according to the official homepage only 1 of the 3 HDMI ports is actually 2.1, the others noted as 2.0.