Mid-range Xiaomi with a notch revealed by TENAA

Five days ago a Xiaomi device, codenamed M1804C3DE appeared on TENAA and from the looks of it, it was the upcoming Redmi 6. Today a new entry appeared on the Chinese regulator's website, revealing a slightly bigger phone, that is most likely the Plus version, similar to the Redmi 5 and Redmi 5 Plus duo. 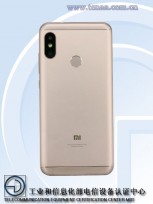 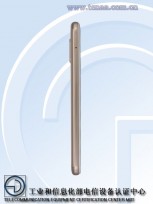 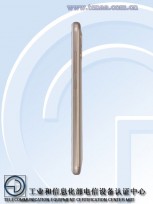 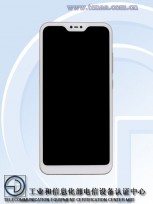 The addition to the Redmi 6 series will have 5.84” screen with Full HD+ resolution. The ratio is 19:9, meaning it will have a notch. This will be the first Redmi phone with a cutout on its screen, following in the footsteps of the Mi 8 flagship.

The Redmi 6 Plus, or whatever it ends up being called, is coming with an octa-core CPU clocked at 2 GHz. This means it will be either the Snapdragon 625 or the newer Helio P60, both of them already seen in other Xiaomi phones. Memory options will be - 2/16 GB, 3/32 GB, and 4/64 GB and a microSD slot is available for more storage. 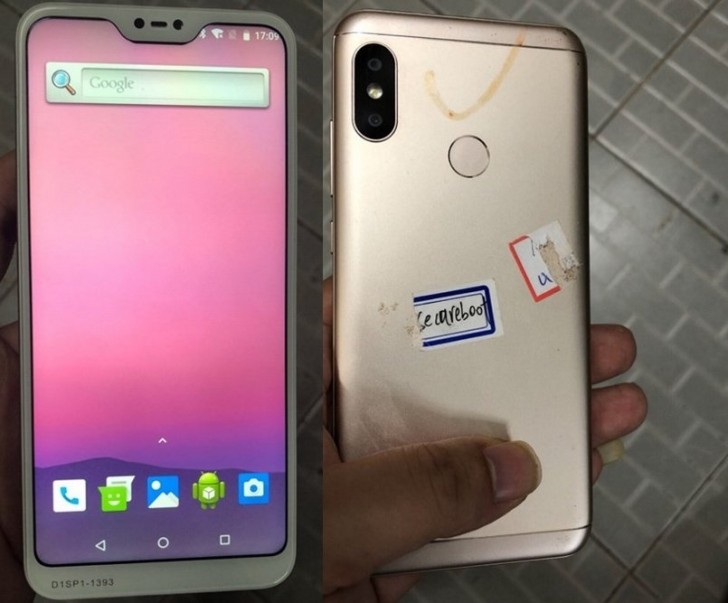 Is this the Xiaomi Redmi 6?

TENAA lists the phone with Android Oreo 8.1. In all likeliness it will run the new MIUI 10 that will become official in three days

We are yet to see if Xiaomi will give us a glance of it at its event on May 31 or if it will debut at a later point.

If they were banned for security, why weren't they banned in Europe which happen to be allies of US? Why is almost entire European network infrastructure split between Alcatel, Nokia and Huawei? Aren't European people worried about security? Besides ...

First things first There are No patent laws in the SEA let's make that clear main reason being Corruption and nothing else. Huawei Phones were banned in the US cause of Security Reasons, ZTE because they were selling phones to countries which ha...