Xiaomi will announce the Black Shark 2 on March 18 and has just opened pre-registrations for the smartphone. You can sign up to be among the first to know when the phone is available for pre-order on the Black Shark website, JD.com and the Mi Store. 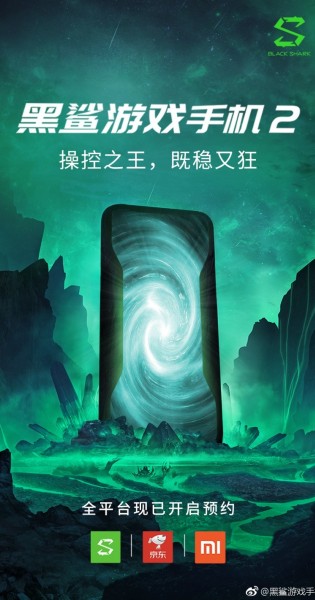 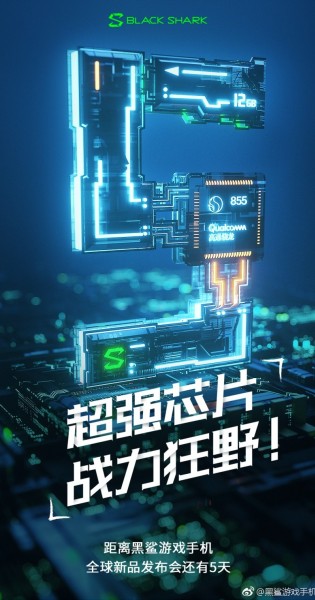 The Black Shark 2 can be found listed for pre-order - there is a “Buy” button but it doesn't do anything at this point. There is also a price tag of CNY9,999 which is clearly a placeholder, there is a very little chance Xiaomi will actually want you to pay $1,500 for its gaming smartphone. 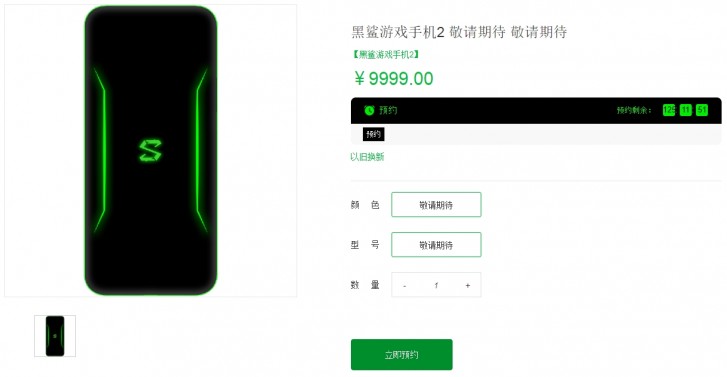 Another teaser by the company revealed an artistic rendering of the motherboard of the Black Shark 2, neatly formed in the letter S. What is more interesting, is the 12 GB RAM sign and Snapdragon 855 image, effectively confirming these two specs that were spotted on Geekbench a week ago.

The back panel of the new phone will follow the lean curve design on the back, but it appears some elements might be LED strips and could glow, which could mean a way to inform you for notifications if you are the kind of person that puts his smartphone face down.

That IP address though xD

If only this had an LCD screen