After launching its recruiting program for the Android Q beta test, Xiaomi’s MIUI team is now ready to release the full-fledged beta to Mi 9 users in China. 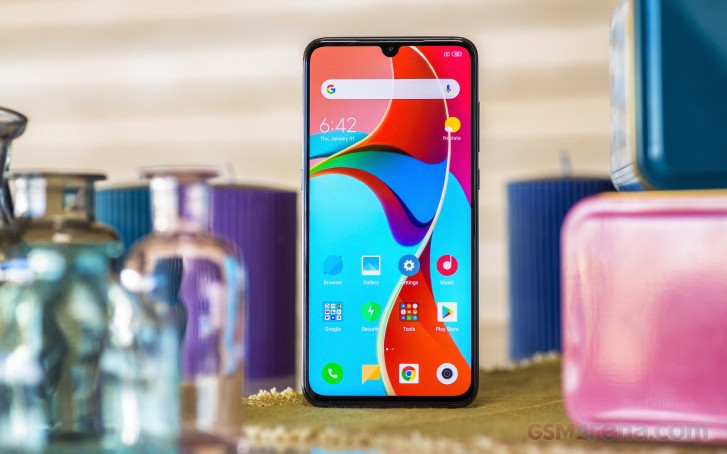 Those who signed up for the beta testing should see the OTA software update pop-up. If not you’ll have to go with the manual route and flash the firmware yourself. MIUI’s head Zhang Guoquan posted some sample shots of the beta working on his personal device and it looks quite similar to MIUI 9.

In general Android Q will focus on privacy by allowing users to set app-specific permissions even for apps running in the background. As always you should be wary of beta software builds as not all bugs are ironed out and you can encounter issues.

You don't understand the smartphone market do you..