A new patent has been recently published by the WIPO (World Intellectual Property Office) for two new Xiaomi smartphones. Below are some sketches that appear in the patent submission.

There are two devices in the patent, both dual-sided smartphones with screens that wrap-around in different directions. The first one is a wrap-around screen akin to the Xiaomi Mi Mix Alpha Concept phone. The main difference with that one is that the Mi Mix Alpha wraps around both vertical edges while the patent shows only one side that wrap around. The layout resembles that of the Huawei Mate X when it is folded closed. 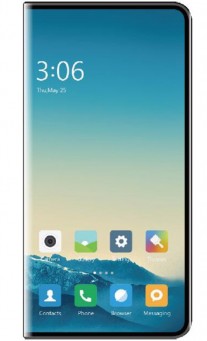 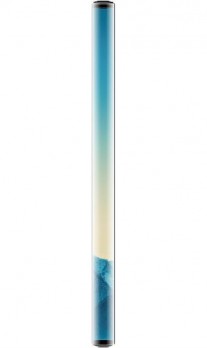 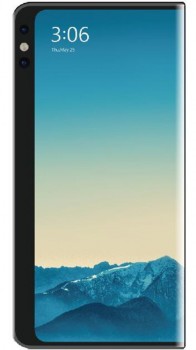 The second device has a display that wraps around in a different direction. Model “B” features a screen that wraps up and over the top horizontal edge of the handset. Its back side has a hole-punch cut-out for a dual-camera setup. Its worth noting that both devices don’t have dedicated front-facing cameras – the main camera doubles as the selfie camera since the device is mostly screen. 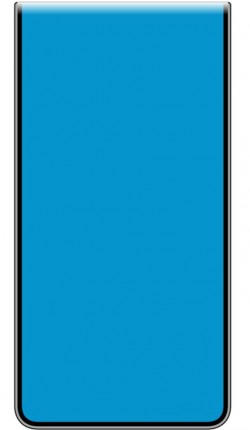 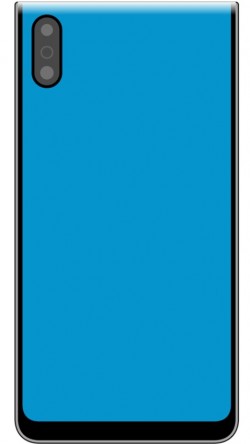 As per the patents, neither device appears to have buttons, but this could be that the sketches are general representations of the form factor and details like buttons and ports (which don’t appear either) may come later.

These are certainly interesting smartphone designs. Such smartphones appear somewhat more practical than the Mi Mix Alpha’s design from a manufacturing perspective. We are excited to see manufacturers alter the form factor of the modern smartphone thanks to new innovations like flexible glass and displays. We still wonder when something like this would arrive to mass-market status.

Sounds neat, until you think about all the fingerprints... everywhere. And accidentally call your mom from the back screen while playing pogo on the front.

Well this looks like the 2020 or 2021 will be copied by apple like everything before. Instead making something trully own they will haopiy copy and paste from a lot better phone manufacturer.

This design is unique in its own way, most comments are stating its useless or there's no point to its unique features. personally as long as the specs come through outstanding and a possible phone case that can help it not get destroyed would be out...