The Xiaomi Mi 11 lineup is right around the corner, with the official launch taking place on Monday, December 28. We already spotted one of the phones being tested on Geekbench but today the company decided to take matters into its own hands and revealed official results from the benchmarking platform.

The single-core score of the Xiaomi Mi 11 and Xiaomi Mi 11 Pro, powered by Snapdragon 888, is 1,135 while the multi-core result is 3,818. According to the raw numbers, the new chipset is faster than the Kirin 9000 and its predecessor Snapdragon 865. 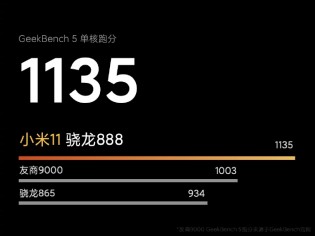 The company also announced the Mi 11 will have “enhanced Wi-Fi 6” connectivity. According to the data, it will have 4K QAM, meaning fewer losses between the phone and the router, up to 160 Hz channel bandwidth and speeds of up to 3.5 Gbps.

Of course, these theoretical numbers are hardly reached in real-life scenarios, but it is good to know Xiaomi is trying to edge itself ahead of the competition - after all, every Snapdragon 888-powered phone is able to support Wi-Fi 6 connectivity due to the nature of the Qualcomm chipset. 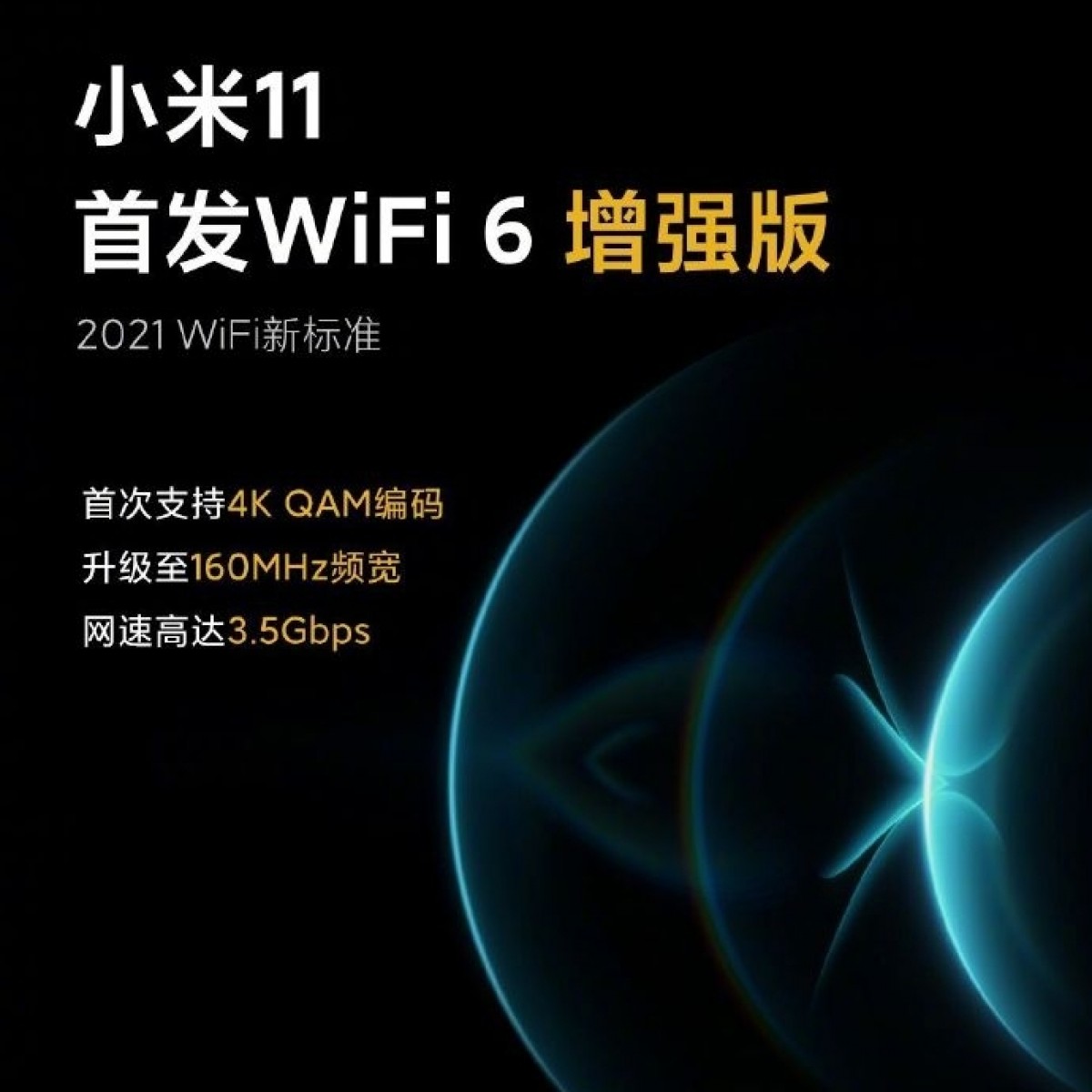 The Xiaomi Mi 11 is expected to cost a lot more than its predecessor Xiaomi Mi 10, and hopefully, these network improvements are just one of several impressive features that would excuse the exorbitant $700 starting price.

Single core matters most in smartphone

60hz iPhone panels are as smooth as some android 90hz, HRR was Android oem answers to apples smoothness in the first place so whenever apple enters the HRR game, it’s over.... again