Xiaomi has beaten analysts estimates with its Q3 performance. The Chinese maker ended the September quarter with CNY 2.48B (€312.6M) profit - a big step up from Q3 of 2017's CNY 11B loss. 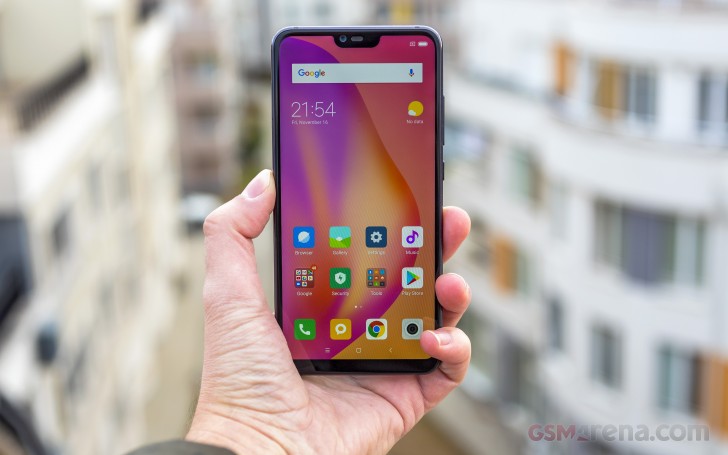 Xiaomi's positive quarter was spearheaded by the maker's top-notch performance in the Indian market, where it was leading the smartphone sales.

Xiaomi has set itself up for success by expanding its market presence in Europe by entering the United Kingdom but analysts don't expect its profits to expand until it manages to boost its flagship sales. Currently Xiaomi ships phones with smaller price margins, which yield great market share but not as great profit.

How about you bug off? That was my opinion and feelings towards the topic.

They are doing really well. I have some notes concerning the design of their devices, but at these prices, such notes can be omitted. Definitely they are losing me as a loyal customer, since I refuse to buy a big phone anymore, but this is not import...