Xiaomi Global has assigned Manu Kumar Jain to the position of Global Vice President. Jain has served as the head of India operations since the day the Chinese brand opened shop in India in 2014. Apart from serving as the Global VP, he will continue to oversee the India operations as Managing Director. 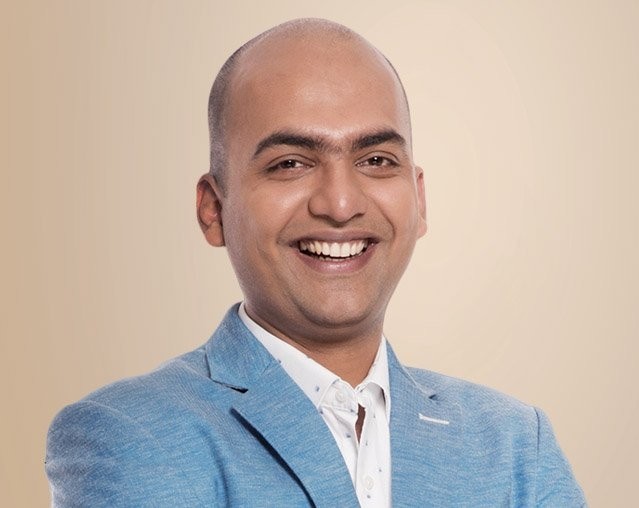 Jain's promotion follows the exit of Hugo Barra from the company last month, who previously held the position of Global VP. Barra has since then announced plans of heading Oculus at Facebook back at Silicon Valley.

Under the leadership of Jain, Xiaomi India flourished tremendously since its launch, with the company currently at the number one position for online smartphone sales in the country and carving a sizable slice of the pie even offline. The company recently announced that it sold over 3 million units of its Redmi 3S smartphone in India in under six months, pushing Xiaomi to the number 2 position for smartphone sales in CY Q4, 2016 in India.

Xiaomi has updated Manu Jain's position on its company website, although it's yet to follow it up with an official announcement.

What a joke useless as ever xiaomi

Ur so Funny Lol Now seriously he looks like one of birds of angry birds with a fake smile..LOL