Xiaomi Redmi 2S leaks, sized up against the 1S

2014 was a great year for Chinese maker Xiaomi, the company shooting from near irrelevance to third smartphone manufacturer globally. It appears that the company isnt wasting any time celebrating though as its already preparing to release its next hot seller.

The Xiaomi Redmi 2S has just leaked in several live shots and we even get to learn all of its key specs. The smartphone will sport dual LTE network support allowing it work in both its home market and abroad and will be built around a 4.7 720p screen. 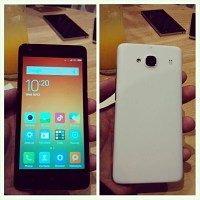 The chipset at the heart of the Redmi 2S will allegedly be a 64-bit Snapdragon 410 with a quad-core CPU running at 1.2GHz, Adreno 306 GPU and 1GB of RAM. Storage will be 8GB with the microSD card slot enabling further expansion. 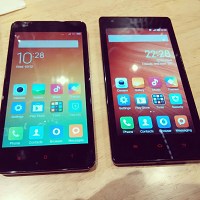 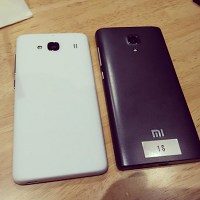 The official announcement of the next Xiaomi Redmi smartphone is said to happen tomorrow so we should know if these rumors are true very soon.

If you want buttons on screen just root it and download es file explorer from play store and then open it and tap on options in top left and in tools tab make root explorer on and then tap on sd card on the top right and then choose / Device and the...

When 2s Available Online when???