The original Xiaomi Redmi 3 is still considered as one of the best deals you could get on a 5-inch affordable smartphone, but you may have missed the fact it's also got a Pro sibling. If the specs on the Redmi 3 are just a notch too vanilla for your taste, you might as well spice it all up with a few neat upgrades such as more storage, more RAM and a fingerprint reader on the back. 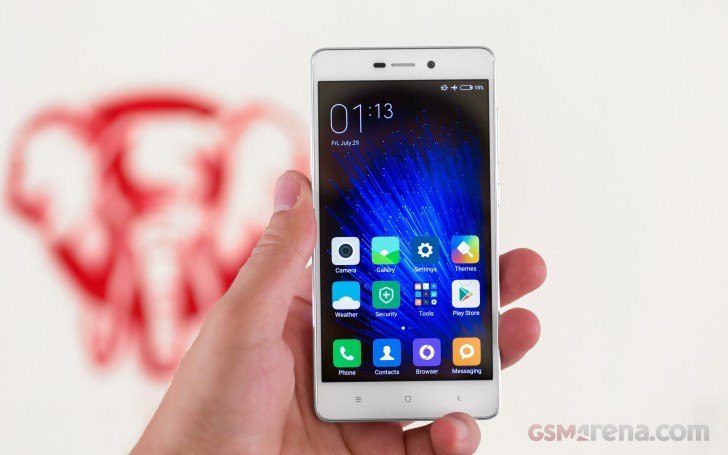 The rest is pretty much the same - a 5" 720p IPS display, an aluminum body, a Snapdragon 616 chipset, a 13MP camera, and a beefy 4,100mAh battery all for a similar sub-$150 price. Just make sure you don't confuse the Redmi 3 and Redmi 3 Pro with the recently launched Xiaomi Redmi 3s, which sells for the same price but has an inferior, albeit newer, chipset and a more recent Android version. Yes, Xiaomi's smartphone portfolio follows a naming pattern that's hard to make sense of but fret not, we're here to help.

The Redmi 3 has been quite popular thanks to the compact body, affordable price tag and capable hardware. The Pro version costs some 30% more than the regular one (CNY899 vs. CNY699) and in return, it offers more RAM, more storage, and a fingerprint reader.

The Redmi 3s and the Redmi 3x, on the other hand, are based on a different hardware platform - they use the Snapdragon 430 instead of the Snapdragon 616 - it's a slower chipset, but it also happens to be newer, so it has a faster LTE modem and a faster GPU. They also have a more recent version of Android out of the box - they run MIUI 7.3 with Android 6.0.1, but MIUI 8.x for the original Redmi 3's is already in beta as well so it shouldn't be too long until it gets updated. 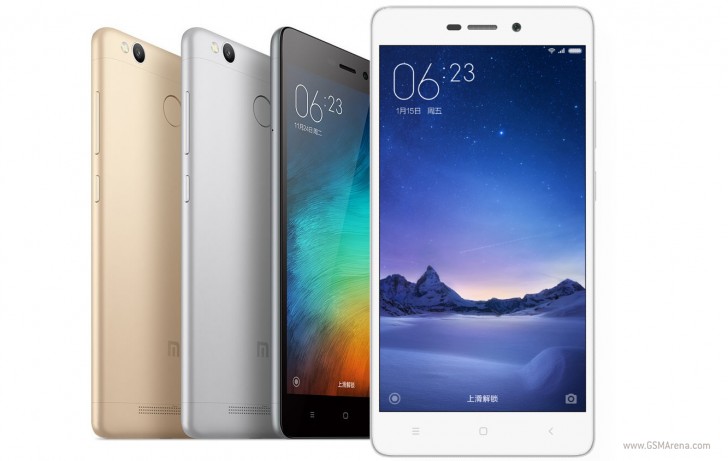 Speaking of purchasing, it's worth pointing out that the Redmi 3 and its Pro version are currently officially sold only in China but thanks to grey imports, the phone can already be had in other countries and the software is already localized in a number of languages with the silent support of Xiaomi themselves.

We're sure that those of you that don't mind spending a little extra for the added features that the Redmi 3 Pro offers are already wondering whether any of the other aspects of the device are still as good as the original. Well, we intend to find that out just now, starting with a look in the retail box on the next page.

Im still using this in 2020 and have a battery problem, device overheat, not suitable for multiple apps :(