No-frills 13MP camera does the job

The Redmi 4 is equipped with a 13MP primary cam with phase detection autofocus and an f/2.0 aperture lens. There's a single LED flash and that's about it in terms of features. 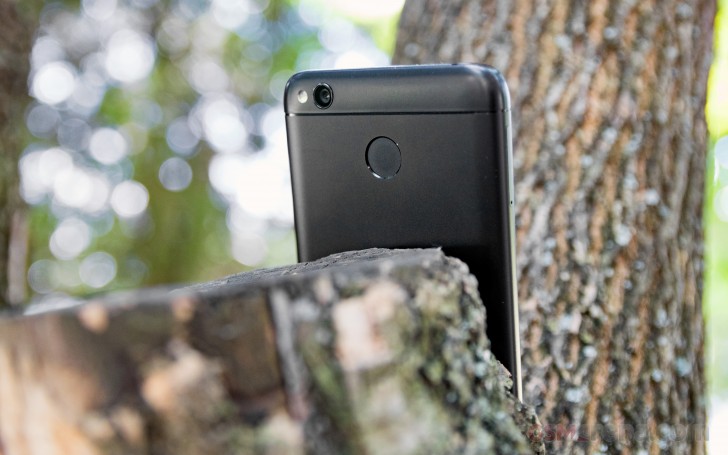 The camera interface is as simple as the hardware, and we may have mentioned in the past how that could go in your way at times. Case in point - why is the settings menu accessible through the modes pane? The HDR toggle is simple and handy, though, and we appreciate the separate viewfinders for stills and video.

There's a manual mode too. Only, its name makes a promise that the mode can't actually keep - all you get is control over white balance (presets only), and ISO (all the way up to 3200).

Image quality is okay - photos are sharp and detailed, and noise is kept low. We would have liked to see some more contrast, as the image are a bit flat. Colors are on the warm side - not super accurate, but not unpleasant either. 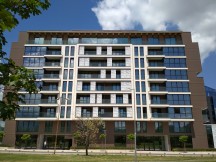 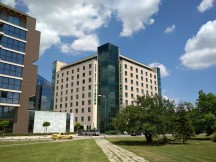 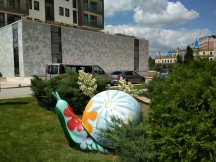 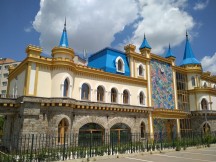 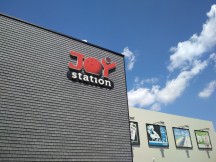 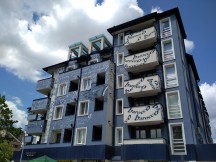 The Redmi 4 takes its time when capturing HDR shots, but they end up quite good. The effect is a bit more pronounced than what we've been seeing lately, and in a way we like that - dramatic HDR shots make more sense than ones you can't tell apart from the non-HDR counterpart. The midtones get a boost, while detail in the highlights is also salvaged. There's a drop in sharpness though, minor as it may be. 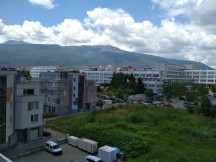 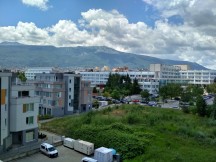 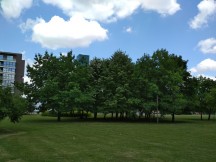 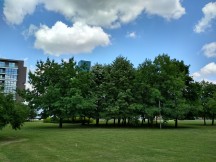 The panorama mode on the Redmi 4 is only good as a last resort - at around 1,200 pixels tall, the panoramas aren't exactly brimming with detail. On a positive note, exposure and stitching are handled well.

You should always conclude your pixel peeping with a trip to our Photo compare tool to see how each phone deals with the controlled environment of our studio side by side with rival handsets. For this instance we've pre-selected Xiaomi's own Redmi Note 4 and the Meizu M5s. 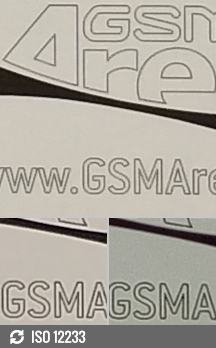 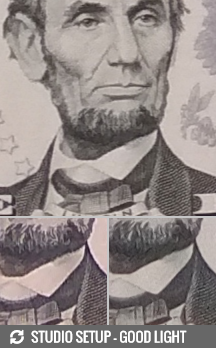 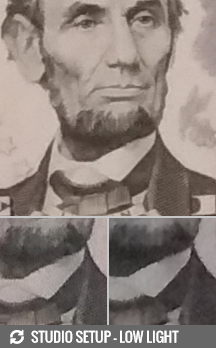 The selfie camera of the Redmi 4 is a plain 5MP unit behind an f/2.2 aperture lens. It doesn't have autofocus, but then a lot of the front cams in even vastly more expensive phones don't. The resulting images are reasonably detailed (it is just 5MP, after all), but are lacking in contrast. 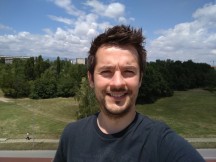 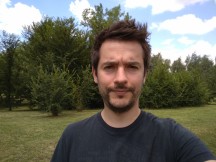 There's the mandatory beautification feature as well, two-tiered in this case. Pro mode doesn't seem to do much, unlike Smart, which brightens up the skin and smooths out blemishes. 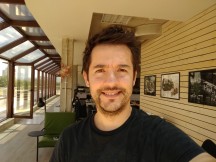 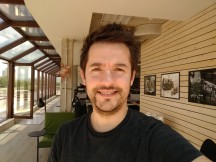 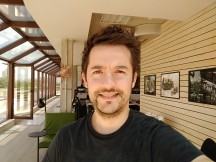 The Redmi 4 lacks fancy video recording modes and tops out at 1080p/30fps. The videos are encoded at higher-than-usual 21Mbps - typically typical number is around 17Mbps. Audio is recorded in stereo at 96kbps.

The extra bitrate does show when looking at the videos - the Redmi 4's footage ranks among the better FullHD videos we've seen in terms of sharpness and detail. It's also pleasantly noise-free. What's not so great is dynamic range - prepare for some pitch black shadows. 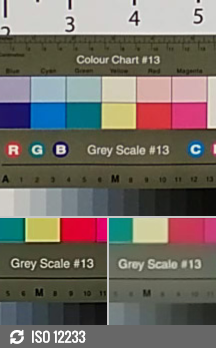 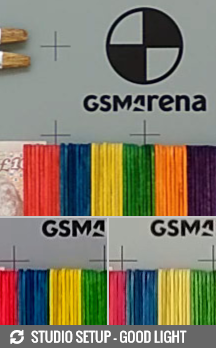 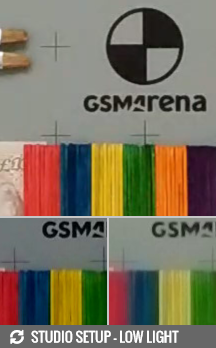