Xiaomi Redmi 4 photographed with a Redmi Note 3-like design

The upcoming Xiaomi Redmi 4 was caught and photographed. It shows a design that's closer to the Redmi Note 3 than it is to current Redmi 3 models (including the 3s and 3 Pro).

The camera is positioned on the center line on the back of the metal body, above the fingerprint reader. The front seems largely unchanged (rumored specs suggest it will be a 5" 1080p screen). 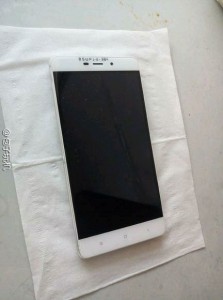 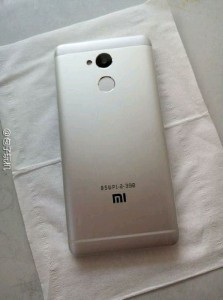 The Redmi 4 is running Android 6.0 with Xiaomi's custom MIUI software on top. This particular unit has 2GB of RAM and 16GB storage, from rumors we expect a higher specced 3GB/32GB model to sell for CNY 700 (equivalent to about $100/€100, expect slightly higher prices outside of China). 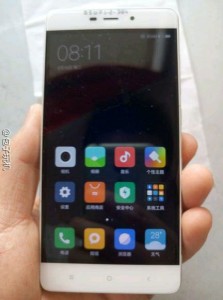 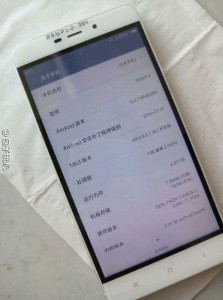 The About screen shows an unnamed octa-core processor at 2.0GHz. Our bet is on the Snapdragon 625, Qualcomm's new power-sipping chipset built on a modern 14nm process. That should stretch the 4,100mAh battery to a spectacular battery life (the Redmi 3 with a 28nm chipset scored 107h Endurance rating with the same capacity battery).