Xiaomi Redmi 6 and Redmi 6A review

The camera is the other point of difference between the two phones. The Redmi 6 has a dual camera system on the back comprising of a 12MP primary camera and a 5MP depth sensor. The Redmi 6A has a single 13MP camera on the back. Both phones have identical 5MP cameras on the front. 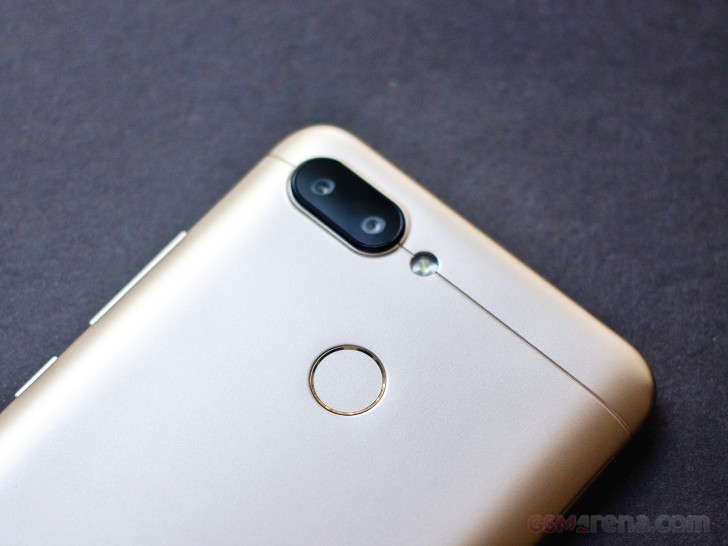 The camera app is also identical on the two phones and have the same feature set. The app was redesigned recently but does not have any new design or features for MIUI 10.

You can change the camera mode from the slider at the bottom like on iOS. At the top are controls for the flash, HDR, color filters and additional options such as timer, tilt-shift, night mode, scene setting, Beautify and Xiaomi's Straighten option that corrects camera tilt by cropping the frame using accelerometer.

In terms of image quality, we were surprised to see that the cheaper Redmi 6A had the better camera. The 13MP camera on the Redmi 6A had more detail and less noise level in the images. In some cases, the Redmi 6A camera also had better colors and white balance. Between the two, the Redmi 6A definitely took better images. 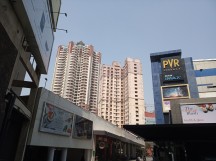 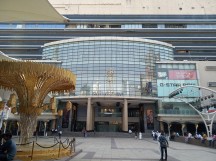 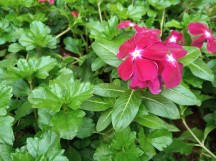 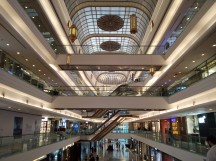 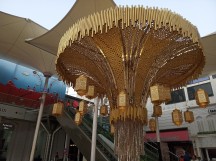 Apart from the differences, both cameras captured decent looking images with good color, contrast and white balance. The level of detail was good and the dynamic range was mostly okay. The images did get a bit noisy in the shadows but we prefer that to overly aggressive noise reduction. 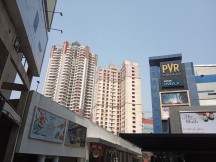 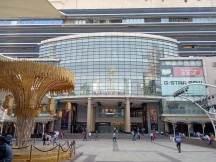 Both cameras also delivered decent image quality indoors and in low light situations. The night mode automatically enables itself in low light but can be disabled or enabled manually.

The camera app also has a fairly strong HDR mode. It tends to aggressively lift shadow detail, which gives the final image an over processed look. In most cases, you can get by without having to use the feature, however, as the cameras have decent dynamic range on their own. 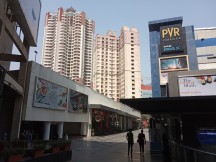 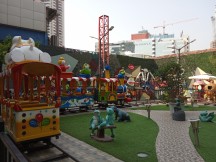 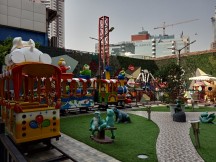 Where the Redmi 6 trumps over its cheaper sibling is in having a secondary camera for portrait mode. The portrait mode performance was surprisingly good on the Redmi 6, with good subject detection and the background blur wasn't too aggressive. 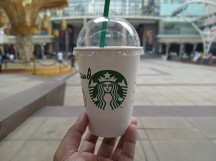 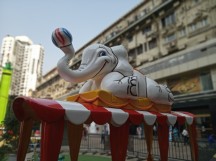 Xiaomi's software is definitely better than many of its rivals when it comes to processing background depth information and the end results were always satisfactory. We still wish, however, that Xiaomi had included the clearly superior 13MP sensor from the Redmi 6A instead of the 12MP unit that they did on the Redmi 6.

Both phones record 1080p video at 30fps. The videos from both phones look decent overall. The Redmi 6A videos were ever so slightly sharper while the Redmi 6 videos looked like they were shot at a lower resolution. The Redmi 6A were also warmer at times. Both phones claimed to have software image stabilization, which incurred a heavy crop but didn't do a good job as even steady handheld videos had shake in them.