The Redmi Note 7 and Note 7 Pro launched last week in India and China with much acclaim. The next Redmi device to come is a non-Note variant: the Xiaomi Redmi 7. The phone has been spotted on TENAA as its release date approaches which also reveals a few specs along the way. 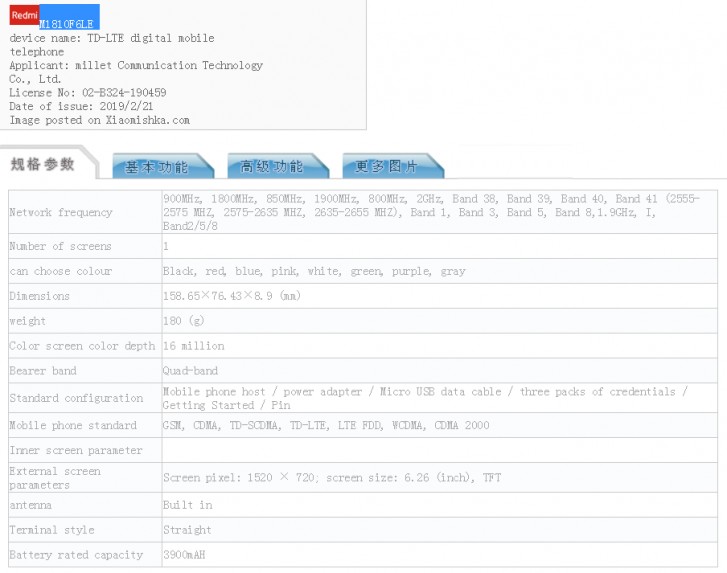 The leaks also reveals a much bigger battery than we saw on the Redmi 6. The Redmi 7 will have a 3,900 mAh battery, as per MySmartPrice, the TENAA lists the minimum capacity so it could net to a 4,000 mAh battery after all.

Previous leaks have suggested the Redmi 7 is coming with 3GB of RAM paired with 32GB of storage as the base model, with two other variants – both with 64GB of internal storage and either 3GB or 4GB of RAM. 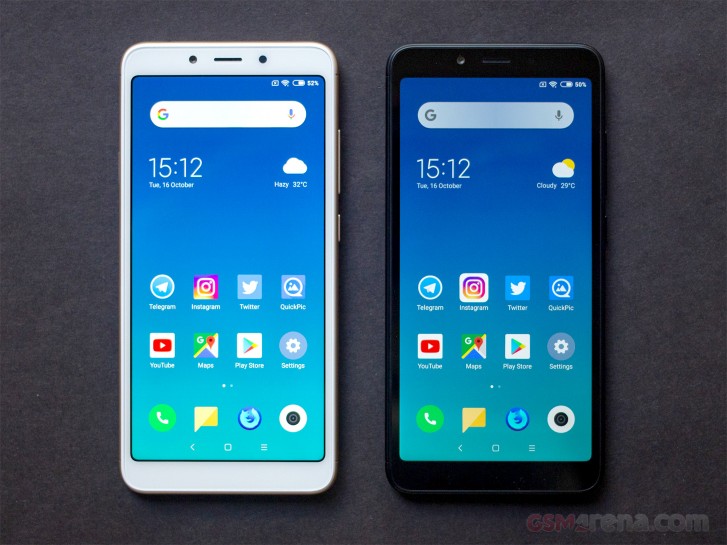 The Redmi 7 should be close to release as it passes through the TENAA. Otherwise, we don’t know much else about the phone. We’re curious to know whether the Redmi 7 will also feature front and rear glass like the Note 7 and 7 Pro, or perhaps the rear panel will be made of plastic and feature the same attractive reflective finish.

then buy Mi 9! Mi 9 is bigger than SE, so you have a choice! For me, I would buy Mi 9 SE, but it got weak battery! So this is not choice, Redmi 3 and Redmi 4 are better than Mi 9 SE, because battery endurance rating is better and also they are more c...