The Redmi K20 series is Xiaomi's budget flagship range. While the term "budget flagship" might sound ridiculous, that's the best way to describe these devices, which pack in almost all the features of a typical flagship smartphone but at less than half its price. 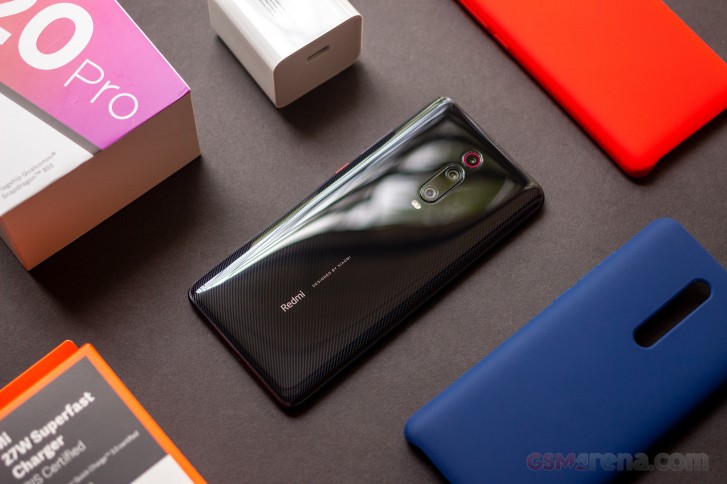 Today, we have with us the Redmi K20 Pro, which is the more premium device of the two, the other being the Redmi K20 that we have already reviewed in detail. The K20 Pro is the truest representation of the budget flagship moniker, having everything that the Redmi K20 has and also upgrading the processor to the flagship Qualcomm Snapdragon 855.

In this article, we will be focusing only on the differences between K20 and the K20 Pro, of which there are only a few.

The two devices share the same design and size, the same AMOLED display, and the same batteries. The K20 Pro, however, has the top-of-the-shelf Snapdragon 855 chipset and a much faster 27W charging system. And while the two phones have largely the same camera systems, the K20 Pro also gets 4K60 recording and laser autofocus.

If you wish to find out more about any of the two devices, we suggest you check out our Redmi K20 review as most of what's described there applies to both devices.

Join us on the next page where we take a closer look at how the performance of the Redmi K20 and K20 Pro compares.

High quality,rich and louder sound.But I think you won't get a headphone with the phone.

That was a perfect review.Redmi k20 pro rules over oneplus 7,Asus 6 and many more in overall performance.😎

No.You will get a gorilla glass 5 protection in both sides with the phone.