Xiaomi will announce its Redmi Note 10 lineup on March 4 but the phone keeps leaking all over the palce. After we saw its box and back panel, now we get to learn more about the phone itself, including screen, charging, and chipset.

The Redmi Note 10 will be powered by a Snapdragon 678 - a slightly enhanced SD675, built on the 11nm LLP process. It will have an overclocked main CPU dual-core cluster at 2.2 GHz, while a 5,000 mAh battery will keep the lights on.

The battery is a ever so sslightly smaller than the Redmi Note 9's (which had a 5,020 mAh power cell) but will bring 33W fast charging, becoming the first non-Pro Redmi Note to have such high rates. 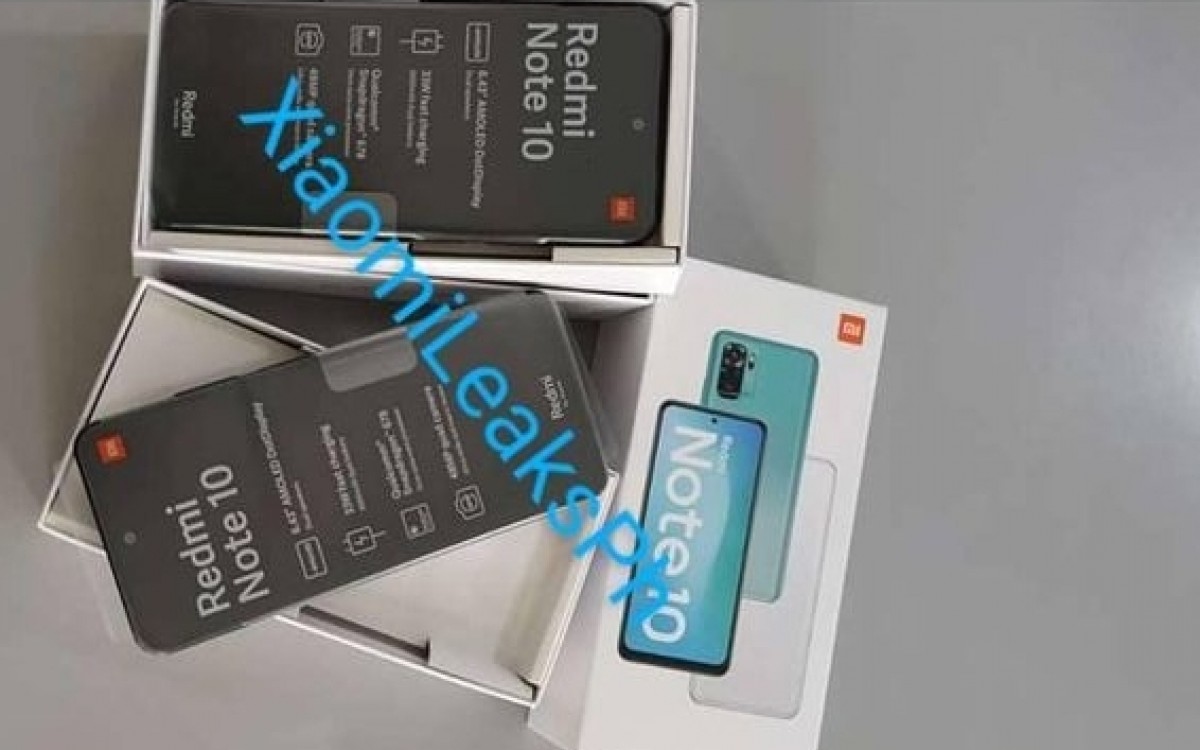 The image also reveals a 6.43” Super AMOLED screen with a single punch hole for the selfie camera in the middle. This Redmi Note 10 will also have dual speakers, which is hardly any surprise - there’ll be a dedicated one on the bottom, while the earpiece on top will act as the other channel.

Well it seems you were wrong as it launched with a 120hz OLED display.