The Xiaomi Redmi Note 2 is one of the cheapest phablets you can get and that will most likely put it on your radar sooner or later. It may be a mere blip if you're the kind of person who consciously avoids the extremes. But bargain hunters will probably zoom in for a closer look. And they might actually have a point.

The original Redmi Note sold out in a flash back in 2014, followed by its LTE-enabled version, and the upgrade, Redmi Note 2, is wasting no time either finding a place among the record-breakers. And that's even before it was available in India, which is a traditional Xiaomi stronghold, alongside its home market of China of course.

Xiaomi is certainly eyeing Europe and the US too and, although the company is cautious about an actual timeframe, it's been running a dedicated online store for accessories quite a while now. 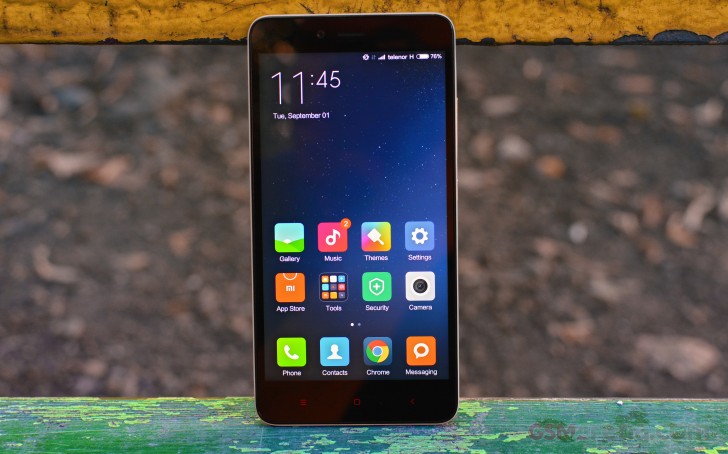 There are two distinct types of Notes in the Xiaomi portfolio and things can get a little confusing. The Mi series is the place to get a premium phablet while the Redmi Notes are the budget-friendly alternative. That said, the Redmi Note 2 is certainly cheap but the level of equipment is trying to match the midrange offerings by the established brands.

The Xiaomi Redmi Note 2 upgrades its predecessor in areas where it matters. The Redmi Note 2 packs a higher-res 5.5" IPS display of Full-HD resolution (up from 720p) and is powered by a superior MediaTek Helio X10 chipset with an octa-core processor, Power VR graphics and 2GB of RAM. The main camera unit has been treated to phase detection autofocus, there's a brand new IR port and fast battery charging has been borrowed from the high-end Xiaomi Mi Notes. 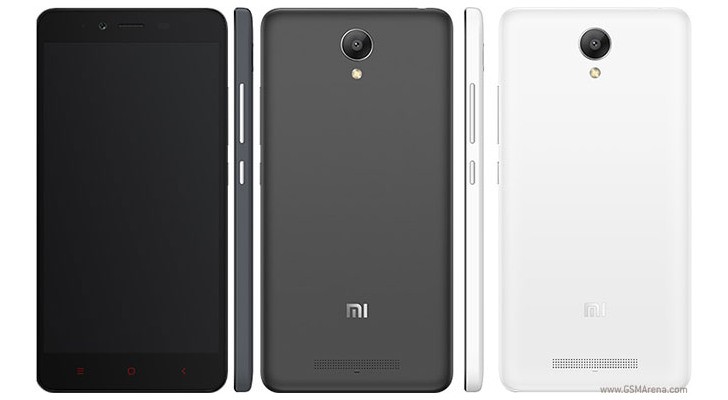 So, we're about to review a phone that reached best-seller status in China in record time. It would be insane to expect as big a splash in developed markets but value for money is a traditional Xiaomi weapon. Let's proceed to unboxing and see how well prepared the Redmi Note 2 is to make use of that.

Fantastic wallpapers...really impressed.. very interesting way of knowing about the world around.

Xiaomi Redmi Note 2....it has the advantage because of the specs of it than the oppo it is so Cheap