Xiaomi Redmi Note 2 has its back allegedly pictured

With the original Redmi Note getting a little bit old by now, Xiaomi is surely working on a successor for its first phablet. A couple of weeks ago we even saw what was purported to be a shot of its back cover.

And today we get another leaked image, also apparently showing us this handset's back - or the upper part of it, anyway. 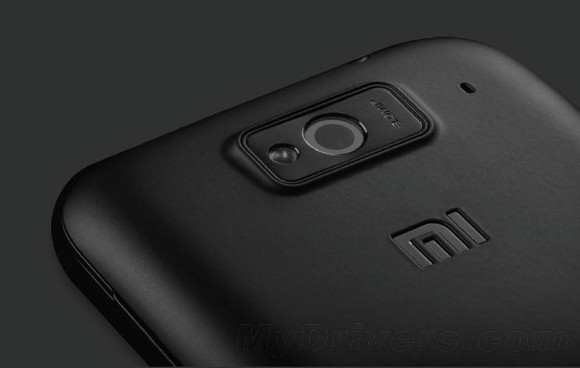 As you may have noticed, this design is quite different from the one in the other leak, so these pictures can't both be real (or showing the same phone). Hence, you'll need to exercise some caution when assuming either of them is actually showing a part of the next Redmi Note. Hopefully more leaks about it will come in the near future.

Regarding the camera, a problem arises. In the image that surfaced today (which you can see above), near the camera there's an inscription touting its resolution, and it's clearly not saying 13.0 MP. More like 8.0 MP, though it's tough to tell precisely. So either the Redmi Note will sport an 8 MP snapper, or this picture is showing us some other device.

why not 6GB our 8GB? even 4gb is not enough for today standards.

2 GB RAM is not enough for this phone, i think RAM Will be Increment by either 3 GB or 4 GB.