The Redmi Note 4X first went on flash sale this Valentine's Day, and as is usually the case with Xiaomi phones, the stock depleted very quickly. Today, the device was up for grabs again, and once again it sold out in seconds. 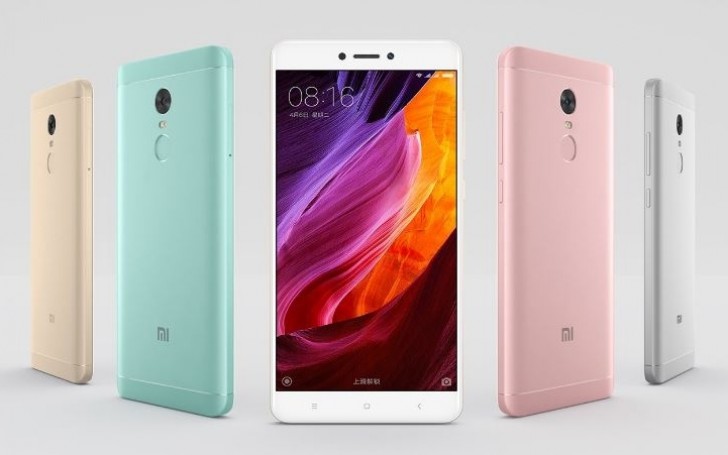 The black, gold and gray variants were on sale today, and all were instantly sold out.

The phone, in case you aren't in the know, carries a CNY999 (or about $145) price tag. It also has a variant named Hatsune Miku edition which comes in coral blue with extra battery pack and protective case, and costs CNY1,299/$189.

That xiaomi always left behind oppo and huawei. With no phone available to grab and always out of stock, did they expect customer to wait for them? No! We buy other brands. There is no brand loyaty given this day. Sick of out of stock with xiaomi shi...