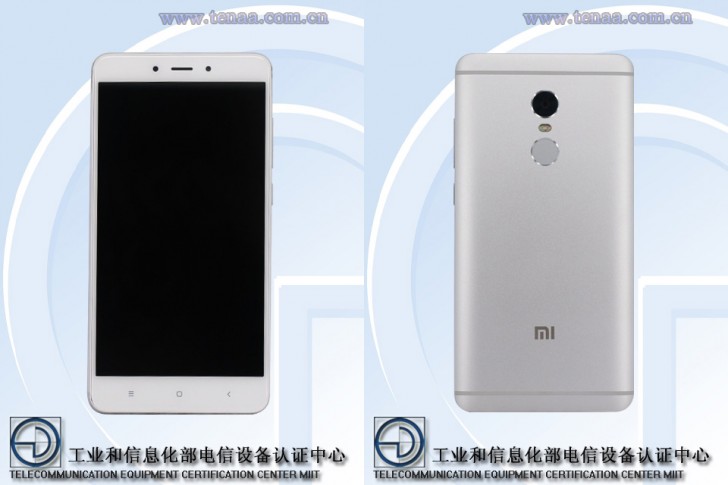 TENAA reveals that the phone will rock 4GB of RAM and will be available in 32GB and 64GB storage options. The certification agency photos show that the Note 4X will look very similarly to the Note 4.

The similarities continue on the inside, too. The Redmi Note 4X will feature a Mediatek Helio X20 chip, 13MP main camera and a 4,100mAh battery. It's probable that a Snapdragon 653 version of the phone will also be available, despite skepticism from analysts. Nevertheless, the latest evidence suggests otherwise.

Note 4X will have snapdragon ? How much it will cost please ?