Xiaomi launched the Redmi 5 series on December 7, but some fans are still withholding purchases, waiting for the Redmi Note 5.

Apparently, the expected successor of the highly popular Redmi Note 4 was already here but under a different name and there won't be another device. According to a Super moderator on the MIUI forum the Xiaomi Redmi 5 Plus is going to remain the company's only large-screened affordable option. 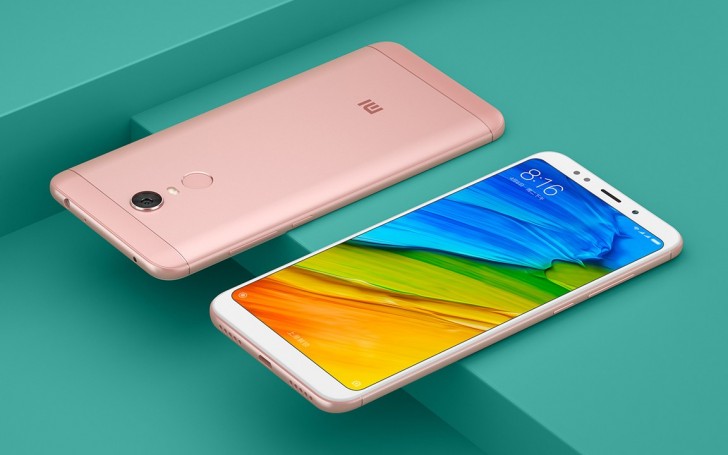 According to user mitch002, Xiaomi is dropping the Note moniker “as of this moment.” Although this is not an official confirmation by the manufacturer, it is as close as it gets.

lmao sir exactly, i was already planned to buy honor 10 lite when i heard this rumor. im glad you did pointing me out to another fact that as credible as it is from mi itself, and finally consider that it is a false rumor. well i will take ...

thank you sir for pointing me the facts. with this information, then at least i know that super moderator on miui forum is definitely mistaken or just simply assumed things for his own popularity purpose, or he is just invalid, i hope his modera...