Xiaomi Redmi Note 5 Pro to have Snapdragon 636, comes on February 14

Xiaomi is making a phone announcement in India on February 14 that is expected to be the Xiaomi Redmi Note 5. 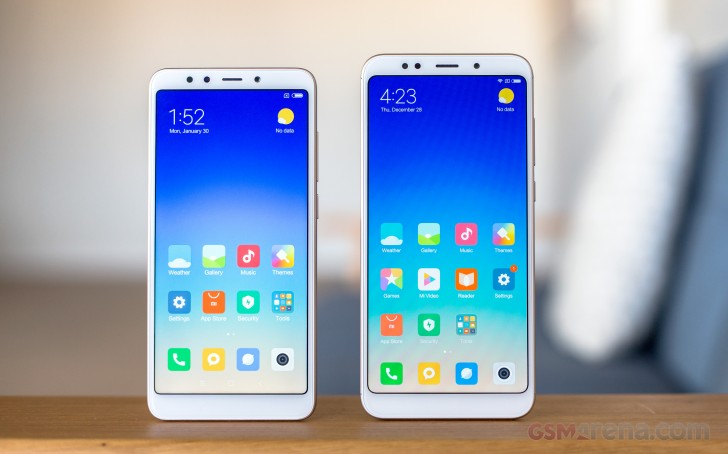 However, yet another speculation claims that instead of unveiling new models, Xiaomi will launch the Redmi 5 and Redmi 5 Plus for India (officially, they are only available in China at the moment).

1. Replacing the battery is a matter of half an hour in the service. 2. Battery degradation for a smartphone reveals after 400-500 cycles of recharging - about 2 years. 3. If you can sell used Android smartphone for 80% of its cost (to spend "not...

If you can actually "see" battery degradation in less than 2 years, then you're one of the poof who fell for the OEMs' annual ploy for to get the latest and greatest. And you still call those "flagships"??? People like you are the reason why quality ...