The Xiaomi Redmi Note 5A has resurfaced, this time from a highly reliable source – TENAA. And we have some bad news, it’s not going to have a 1080p screen nor a Snapdragon 625 chipset.

There are four models in total, but really only two major versions. Both have a 5.5” 720p screen (an LCD) and a 3,000mAh battery inside a metal body that’s 7.3mm thick. A variety of color options will be available: Black, Gray, Silver, White, Blue, Pink, Red and Gold.

Where the models differ is chipset and camera. TENAA doesn’t specify, but we think the available chipsets are the Snapdragon 425 (quad-core CPU) and Snapdragon 430 (octa-core). Clock speeds rule out the Snapdragon 625. The quad-core processor with 2GB of RAM and 16GB storage, the higher-end model has 3GB and 32GB instead. 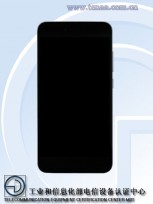 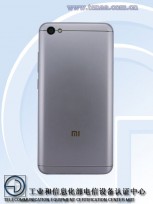 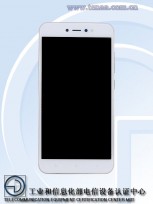 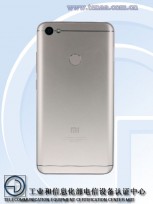 Two versions of the Xiaomi Redmi Note 5A: quad-core • octa-core

Then there’s the camera. The better-specced Redmi Note 5A has a 16MP sensor on the rear and a 13MP sensor on the front. The other model offers 13MP back, 5MP front sensors instead.

Xiaomi must have gotten free SD625 from Qualcomm. Shoving it into each smartphone...

So 630 also no? it has Kryo cores. ;P just kidding. but really tho. I am using a s835 powered phone. and I used an A53 based phone. it's not THAT of a difference except when going gaming mode.