The Xiaomi Redmi Note 8 doesn't have the greatest chipset or the best of cameras, but it's not pretending to be the best phone ever either. It is one very balanced mid-ranger that's priced as low as an entry-level smartphone and yet delivers outstanding quality across the board.

The Redmi Note 8 has an impressively bright and large screen, can handle demanding games well, and shoots good pictures day and night. Note 8 lasts very long on a single charge, just like the old Notes. 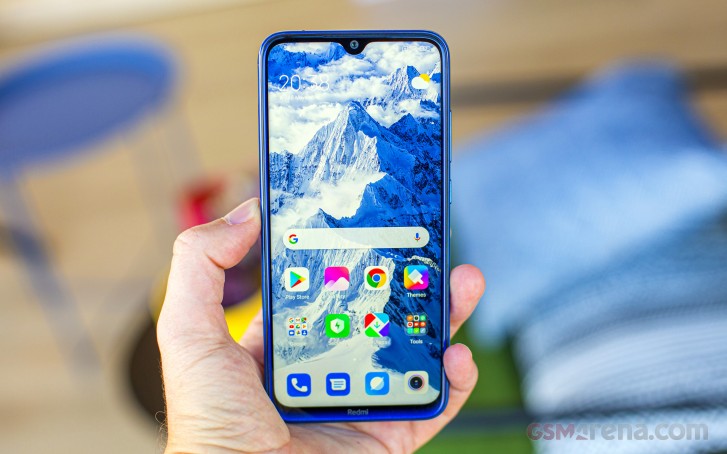 Finally, the Redmi Note 8 is beautiful, yes, but what also makes it attractive is that it is among the first Xiaomi phones to get MIUI 11. And that's something many are looking forward to.

At the end of the day we would have preferred a more potent chipset for the Note 8, but even as is, the handset offers a lot more than its price suggests. And that's always has been the unwritten moto of the series, and it lives on with the Note 8.

The Realme 5s was just announced, and it's already making it hard for the Note 8 as it costs the same. The new 5s model has a larger 6.5" screen of 720p resolution, which makes the same Snapdragon 665 chip perform much faster. The cameras are the same on both ends, and the Realme can equally impress with its design. But what's also brilliant is the 5,000 mAh battery within the Realme!

Realme 5 Pro is about INR 3,000 more expensive in India, and while it offers the same screen, camera arrangement, and battery capacity, it just excels in gaming with the Snapdragon 712 chipset with 4GB of RAM in the base model.

The Mi A3 by Xiaomi costs about INR 1,500 on top of the Redmi Note 8, but it offers a Super AMOLED screen of 720p resolution, which also makes it easier for the same Snapdragon 665 SoC to do better. The camera experience is similar, as is the battery autonomy. The Mi A3 is an Android One phone though, so if vanilla Android is your cup of tea - you should check it out.

Samsung Galaxy M30 is quite cheaper already and you can buy a high-res Super AMOLED and a larger battery at the same price, at least in India. The camera isn't as versatile, but the proper OLED screen with HDR10 may easily make you forget about this.

Finally, the Redmi Note 8 Pro costs INR 5,000 more, but if you can afford it - you should get it. It is the super midranger we expected from Xiaomi, and the Pro version deserves its moniker. It has a much faster chip - the MediaTek Helio G90T, there is also a better main camera (64MP), faster storage (UFS 2.1), and a larger 4,500 mAh battery. Oh, and MIUI 11 is already available on the Note 8 Pro. 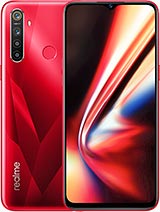 There were times when the new Redmi Note was the best in its niche, but that time's gone now. With Realme going all-in, and Samsung trying hard to snag a piece of that pie, Xiaomi needs to step up its game. The Redmi Note 8 is a great smartphone, sure, but we somehow expected just a little bit more.

Xiaomi does not need to worry about losing its fans - they are not going anywhere. And the Redmi Note 8 is an excellent choice as it is a worthy sequel and also a proper phone to own and carry around. It's the newcomers that have more options now, and they won't be as impressed with the Note 8 as those once were with the older models. 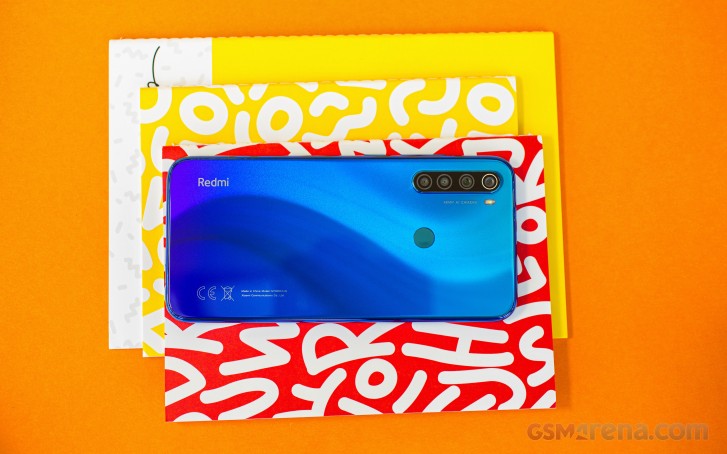