DroidBoye, 26 Sep 2019Mediatek's violation with the GPL is not about releasing its source code. It's about releasing... moreReasons why major manufacturers use Qualcomm could be
Here :
https://fr.scribd.com/document/411066615/19-05-21-FTC-v-Qualcomm-Judicial-Findings
Or here :
https://www.qualcomm.com/news/releases/2016/12/27/qualcomm-responds-announcement-korea-fair-trade-commission
Or here :
https://ec.europa.eu/commission/presscorner/detail/en/ip_19_4350

In the first link, page 45, you've got an exemple of how Qualcomm forced LG Electronics to buy them 85% of their soc

These are justice decisions (despite some lobbying and protections inside some high district of justice) not spreaded rumors on internet.

Don't tell me Qualcomm's market share is link to source code, most smartphones owners don't care about custom rom and updates! And courthouses around the world find other explications

DroidBoye, 26 Sep 2019Mediatek's violation with the GPL is not about releasing its source code. It's about releasing... moreTL Lee said Mediatek releases their source code to their customers (the manufacturers).
In my opinion, it's the case...
Otherwise, tell me how manufacturers can release their Rom if they don't have soc sources?
This reason seems to be enough? Don't you think so?
And tell me why manufacturers doesn't ask justice to force Mediatek to do?

Today, there are not a single condamnation against Mediatek about GPL/GNU.

According to public idea, it can be easy for manufacturers to cut costs on their devs team for Mediatek's Rom...people will blame Mediatek.

But, true, Mediatek should change their mind and open themself a GitHub with all their sources...then people won't complain anymore...or find something else against Mediatek instead of focusing on Qualcomm commercial behavior.

Today Kernel sources problem about Note 8 Pro seems to be Touchscreen...
How can Mediatek be faulty about that?

But at least, Google had a great Idea with GSI...

Anonymous, 26 Sep 2019But you can find Kernel sources for almost every Mediatek's soc... Problem often come from ot... moreMediatek's violation with the GPL is not about releasing its source code. It's about releasing source code to the manufacturers with the price which was supposedly FREE. Nokia mainly uses Android One and Android One just works, this is mainly due to Google's own efforts to make their OS as universal as possible. Google's Project Treble is made to just work even with MTK SoC without kernel source code so this effort were mainly by Google and NOT MTK. Third party custom skinned Android needs kernel source code in advance for them to have timely update, MTK wants to exploit this and give manufacturers a charge for what's supposedly free, we're talking about millions of USD here and not just pennies. That's why major manufacturers uses Snapdragon for most of their smartphones, even Nokia. All that MTK need is to comply with GPL and if they don't then it's not the phone manufacturer's fault.

DroidBoye, 26 Sep 2019Your point of comparison is only limited to a niche market. Nokia 1 is an Android Go device wh... moreBut you can find Kernel sources for almost every Mediatek's soc...
Problem often come from other vendors parts.
It seems that the missing part on Note 8 is touchscreen...Mediatek can't be faulty for touchscreen part.

And about Android Go, it's no longer Google who release update, it's OEM...
Nokia has many other Mediatek soc....includind Helio P60, a more recent good midrange

Its can use long-lasting. Its can better choice for this phone (Mediatek Chipset).
Please give ditails review. I am like this phone but iam concern about long term use.
please give a details review.

Alex 94, 25 Sep 2019I had iPhone 6s when I get Xiaomi with SD 660. So I can tell u that difference between mid-ran... moreYour example is somewhat backwards. It is a norm for a midrange to catch-up to the flagships after 2 years of development. What I previously meant was that if the user expects a very noticeable performance increase (non-placebo), then he/she should opt for a flagship SoC for the new phone from a midrange (SD660) that he/she already has.

Anonymous, 25 Sep 2019The question is : "is it Mediatek's fault?" When you see how Nokia is able to update their de... moreYour point of comparison is only limited to a niche market. Nokia 1 is an Android Go device which Android and Mediatek has collaborated with for development just recently. There were only a handful of Mediatek SoC under Android Go platform. Also check the release date:
MT6737 platform was released around 2016.
Nokia 1 was released around 2018.

Given their collaboration for the Android Go and the release date for the phone, it is clear that Nokia 1 should receive up to Android 10 major update as the phone was released only last year. This is one way for MTK SoC to have better OS support but not all of their SoC were released under a special collaboration with Android using an SoC that was pretty-much considered outdated. If you want better MTK and Android OS support? Choose Android Go that uses a 2 year old SoC but since we're in a midrange phone with MTK's latest SoC designed for gaming, I bet if you consider buying the Redmi Note 8 pro that you won't even consider buying the Android Go device just so you can have consistent Android Go update.

To answer your question directly:

"Was it Mediatek's fault?"

I would say, YES, unless they changed their policy for the better that I never knew. Mediatek's issue with their own policies regarding open-source software were already talked a lot for years. If you are oblivious of such malpractices then you should read about those first before making an argument with a "cherry-picked" product just to prove a point.

I hope I'm wrong but this probably isn't going to be a good device if you like custom ROMs. MediaTek devices tend to have tumbleweed forums on XDA.

Still, it's the Note series and that's pretty popular so I could be wrong.

Even with that larger battery I think the slightly more expensive K20 is going to be a better buy. It may have no MicroSD and a smaller, albeit AMOLED screen but it'll probably end up having better SOTs and it already has custom ROMs.

Anonymous, 25 Sep 2019The question is : "is it Mediatek's fault?" When you see how Nokia is able to update their de... moreNokia = Impressive.

No snapdragon chip? What?

DroidBoye, 24 Sep 2019Yes, obviously. Go to Mi Community and ask that question as politely as possible, lots of peop... moreThe question is : "is it Mediatek's fault?"
When you see how Nokia is able to update their devices, this is a real question!
Even their cheaper phone, Nokia 1, released with Android 8.1, will receive Android 10...
Nokia 1's soc is mt6737.
Mt6737 was released with...Android 6.0!

DroidBoye, 24 Sep 2019Don't compare Mediatek and Snapdragon directly. SD660 is still a viable SoC. You'll experience... moreI had iPhone 6s when I get Xiaomi with SD 660. So I can tell u that difference between mid-ranges and flagships are very little in speed, graphics is another story...

Cool features along with helio g90t... gaming is too good

i have red mi note7. it is wonderful.. both cameras are great..front and back.
high speed. surly the not 8 is better that the pri versions.
don't waste ur money with the funny brands xiomi is good choice for the low price.
good luck xiomi

A large screen, strong processor (especially graphics,), card slot and headphone jack? This is everything I want in one package. This thing should really be the black shark lite by the way it performs.

bojan, 24 Sep 2019I once made a mistake and bought Redmi Note 4 MTK and never again. The phone was (and still is... moreThey've gotten better since then. The Redmi K20 Pro just received Android 10! 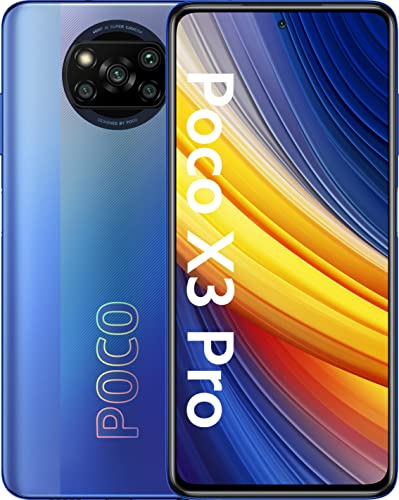 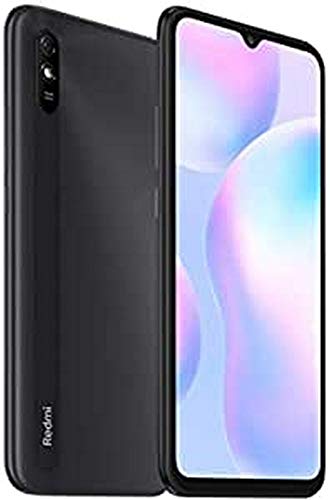 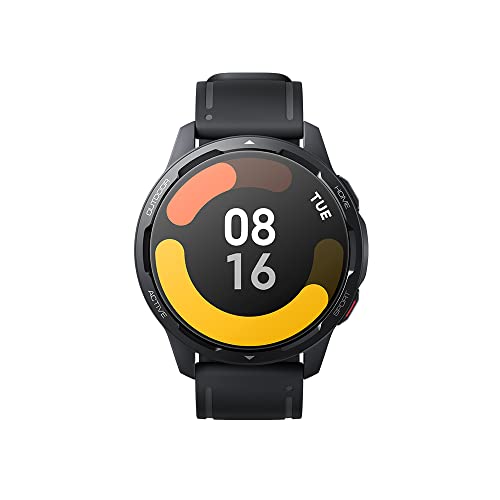