Arco, 06 Sep 2019Mediatek??? Hell NO, big NO. It has disappointed me on two devices, redmi pro and redmi note 4... moreWhy? Redmi note 4 with mediatek works great.

Mediatek??? Hell NO, big NO. It has disappointed me on two devices, redmi pro and redmi note 4. I won't ever spend any money to buy mediatek phone.

Anon, 06 Sep 2019just before it released globally, now it's have heating Issue on rumour........In my opinion, related to PUBG on Mali GPU as issues exist on some Exynos and Kirin.

Test on other games should be done instead accusing Note 8 Pro...
CPU and GPU frequencies aren't that high

I heard that Galaxy S10 (Exynos) has/had lags on PUBG...
And that Kirin's reduces image quality on PUBG...

Are PUBG's developpers able to code properly for Mali GPU? We can have some doubts!

Youtubers spread the information and test PUBG again and again...
When they should take 10 games and test them one by one.

just before it released globally, now it's have heating Issue on rumour........

h, 06 Sep 2019mediatek cpu's are trash. Heating and battery drain is badokay if that your opinion you should to compare mediatek G series vs Snapdragon 730

Definitely my next phone

mediatek cpu's are trash. Heating and battery drain is bad

If anybody here already has a phone could write about heating and battery drain.

I have seen few videos of this phone, when playing PUBG. It got very hot (50 ° C) after half an hour and very is a noticeable thermal throttling. Also, the battery drain is huge.
Not a very good phone unfortunately.

ichewie, 06 Sep 2019when jon prosser said that "the smartphone industry doesn't need innovation, it needs compromi... moreCalm down and wait for reviews

Let me eiiiiiiiiin, 05 Sep 2019Google Xiaomi ADB/Fastboot Tools by saki You can SAFELY remove most mi apps AND Google apps ... morethanks for the suggestion bro.. ill try this one..

when jon prosser said that "the smartphone industry doesn't need innovation, it needs compromise"
Xiaomi listened
i didn't expect a smartphone this cheap to be this good

NeonHD, 06 Sep 2019Yeah I know, FYI I wasn't really complaining, I'm actually glad that they used this chip inste... moreThe chip might be fast, but hold your breath until power consumption is tested along with its thermal.

Anonymous, 04 Sep 2019Specs are not important and xiaomi, redmi and realme trolls would like you to believe otherwis... moreTried many years back with S1, Note2, S6. Switched to Xiaomi and never looked back. Sold my S6 and used half the cash to get a Redmi Note 3. Overpriced Samsung, spec for spec.

Wazzzuuppp, 04 Sep 2019Helio G90T have higher benchmark than SD 730. Just sayinYeah I know, FYI I wasn't really complaining, I'm actually glad that they used this chip instead of any snapdragon chip that isn't an 800 series.

Anonymous, 05 Sep 2019This only disabled the visible ads but the phone still calls home and transmits data even afte... moreWhat does"calls home" mean? 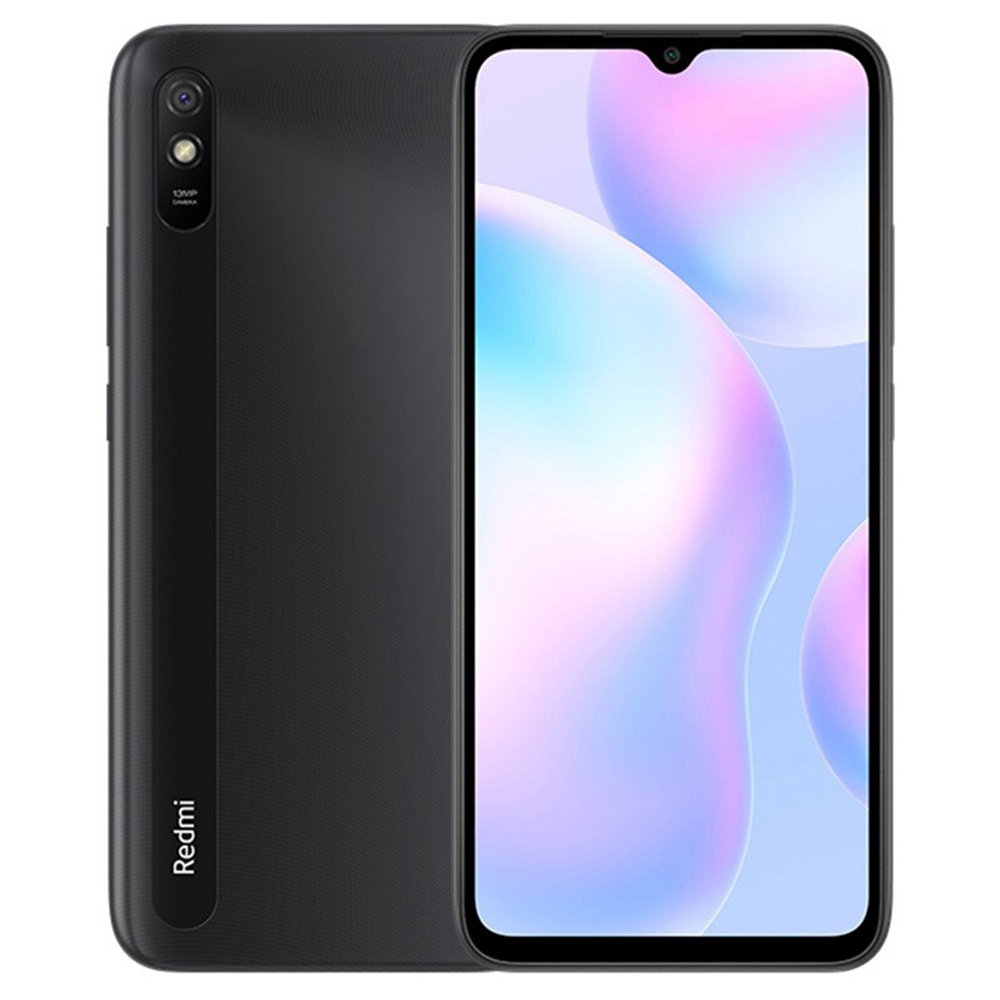