One of Xiaomi's most popular mid-range phones, the Redmi Note 8 Pro has just entered the second phase of the MIUI update cycle meaning it's one step closer to getting the final stable release of MIUI 12. Some beta testers are now getting the MIUI 12 Stable Beta for the global variant of the phone. The build number is MIUI 12.0.0.4 QGGMIXM and involves a 632MB download. 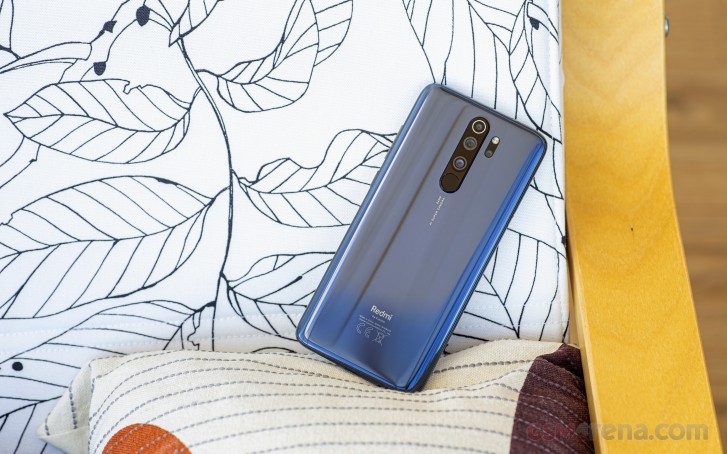 The update includes most of the MIUI 12 features such as Dark Mode 2.0, enhanced security, new camera functions while the system animations and UI have been changed as well. We suspect that the Redmi Note 7 and Poco F1 will be the next on the list to receive the final and stable beta version of the software since all three phones entered the MIUI 12 beta phase together.

Of course, for now the update is limited to beta testers but the stable global version of MIUI 12 is just around the corner and should arrive in the following weeks if no major bugs arise.

I cannot speak for others but MIUI 12.0.1 stable got pushed to my note 8 pro yesterday evening so I suppose Xiaomi quietly just get it released either ahead of schedule or simply forget to announce it , to be honest I am surprised it actually got upd...

When will the Miui 12 arrive for the Redmi Note 7? Androidz.org