Xiaomi's Redmi lineup is the crowd's favorite in markets across the world as it took over shortly after the Moto G lineup lost its magic and the latest generation Redmi Notes came early this year with major design overhaul, better processors, bigger batteries and all the MIUI 11 features at your disposal. And as always, at a reasonable price point.

Today's subject of our review is the Redmi Note 9 - a device that's a close relative to the Redmi Note 9S. It feels almost as if the two handsets are just different configurations of one model. The vanilla 9, for example, is slightly more compact as it has a smaller screen, employs a MediaTek G85 SoC, has NFC in most markets and there's a resolution drop in the macro and selfie shooters.

On paper, the Redmi Note 9S seems like the better deal but there are some things to consider here before jumping into any conclusions. The vanilla Note 9 might appeal to someone looking for a handset with smaller screen or the feature that makes the phone act as a power bank. Yep, one curious feature disparity between the Note 9S and the Note 9 is that the latter can charge another device at 9W. 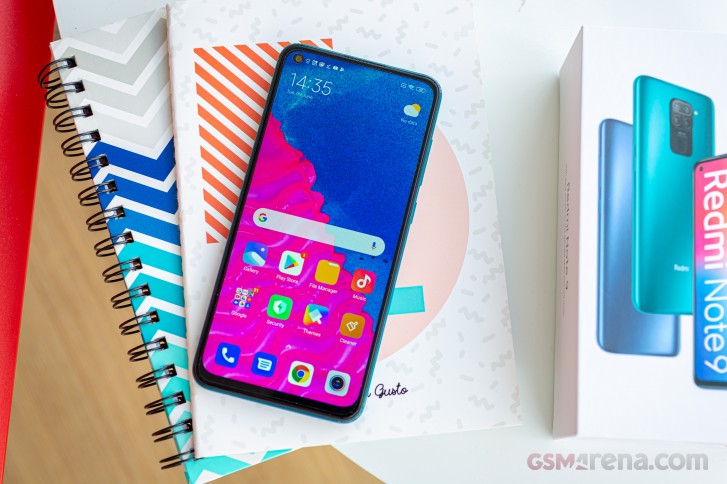 It's also important to see how the ISP stacks against the Note 9S. Since the two devices share mostly the same camera hardware, the ISPs on the SoCs are what makes them different. And as we know, that could make a huge difference, case in point Snapdragon vs Exynos debate with the current Galaxy S20 family. Of course, we expect different battery endurance as well. We are sure it will do just fine with that chunky 5,020 mAh battery but will it be better than the Snapdragon 720G-powered Note 9S? Let's find out.

The device comes in a box containing the usual user manuals, a USB-A to USB-C cable for charging and data transfer, a transparent silicone protective case, and a power adapter. The last one is rated at 22.5W, but the phone itself caps at 18W. Xiaomi says it uses that charger for more than one device, so you could say it's a universal plug for Xiaomi devices. 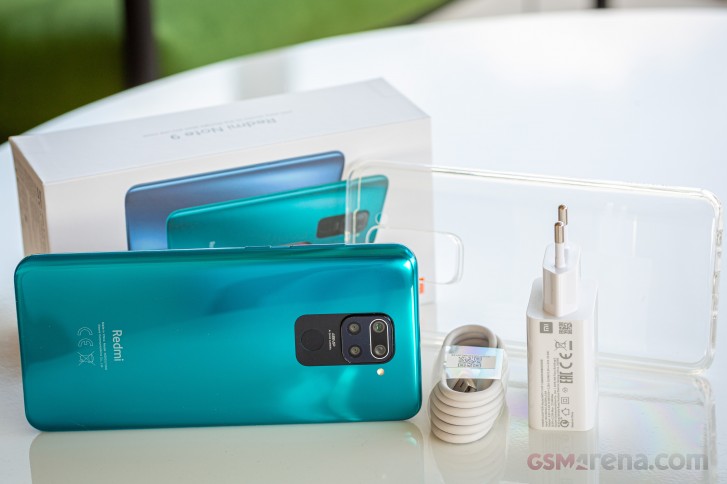 After the latest update, facing a problem with screen lag.

No it does not. All the teenagers in the family have this phone and it WORKS. It even takes their abuse

I've been using it for two years, and it honestly works decently good overall. It has great hardware -- impressive CPU (fast) which was perfect for using heavy software such I needed such as editing, gaming, and file viewing, the battery health ...