The Xiaomi Redmi Note 9 sits comfortably at the lower end of the mid-range spectrum with only a few alternatives in sight, and most of them are even from the same company. The phone is currently on sale in Europe for about €175/£150, either from Xiaomi's Mi store or from other retailers. This is also the price - Xiaomi is selling the Redmi Note 9 at the same price as the Note 9S (a.k.a. Note 9 Pro in India). 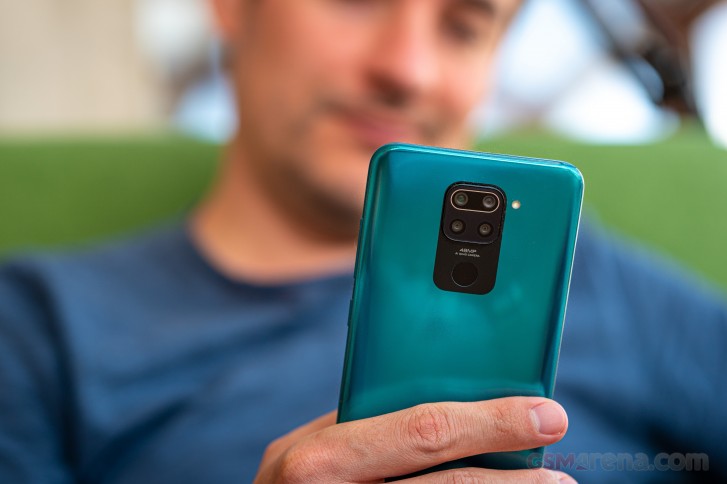 So which one to get? This is rather simple, to be honest. If you don't care about NFC, the Note 9S is clearly the better option. For the same price, you get a bigger, brighter, and overall better IPS display, a Snapdragon 720G chipset which is considerably faster and you can take 4K@30fps videos. Not to mention that the photos look a lot better even though the two share mostly the same camera hardware. We blame the ISP on the Helio G85. The Redmi Note 9 only has the NFC on its side as that's lacking on the Redmi Note 9s.

Another Redmi that does have NFC is last year's Redmi Note 8 Pro. Don't let "last-year" scare you off though, the phone launched 8 months ago and it still has a better chipset and better cameras than the Note 9. Sure, that doesn't come cheap, but if you get it from a reseller instead of Mi.com, it will set you back around 210€ which is not that much more compared to the current price of 179€ that Xiaomi is asking for the Note 9.

However, if you are looking for something in the same price range at around €160-180, Realme has the 6i to offer as well. It’s the definition of a direct competitor to the Redmi Note 9 and you can grab it for roughly the same price if you are buying it from a third-party retailer and not from Realme Europe directly. Anyway, the device is a valid choice over Redmi Note 9 if battery life is of utmost importance. After all, this phone is currently sitting on the top of our battery ranking. But it does so with a lower 720 x 1600px resolution screen in the 6.5-inch diagonal, which turns out to be brighter, though. The rest of the hardware and features are pretty much identical with Realme’s contender falling behind in the low-light photography while snapping stills during the day. To our surprise, the Realme UI felt smoother on the hardware as well. And don’t get fooled by the “newer” MediaTek G85 SoC on the Redmi, as benchmarks and specs have proven, it’s virtually the same as the G80.

But perhaps the biggest challenge the Redmi Note 9 might face on the European market is the Realme 6. It's a bit costlier on the official website but you can find it for €200 from resellers. The Realme 6 wins in almost all of the key departments - performance, display (still not very bright but has 90Hz refresh rate), camera, and fast charging. Sure, it has a smaller battery, but it can also be fully charged in under an hour. Realme's contender gives the Redmi Note 9 a good run for its money. 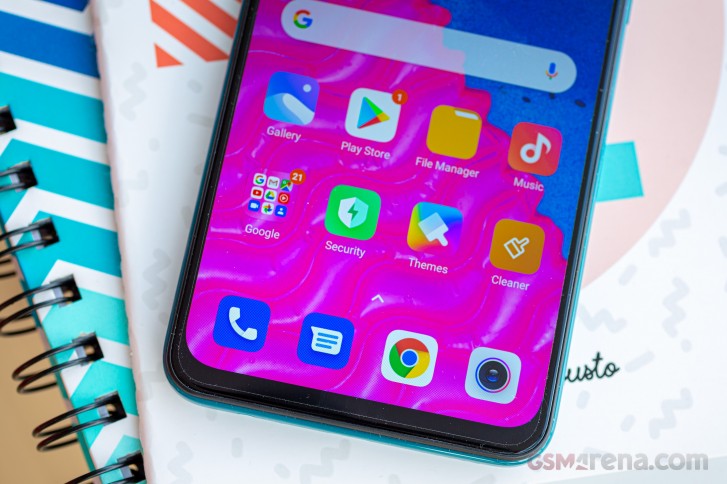 The Xiaomi Redmi Note 9 isn't a bad phone, it's far from it. You can depend on the camera's Night mode and battery life. Our main complaints are regarding the screen brightness and rather under-powered SoC for the price range.

Regardless of these flaws, if you can find it for less than €150, which is the case in India, the Redmi Note 9 is quite a viable proposition.

We find it hard to recommend it at a higher price, because it's offered in the very same markets where the Note 9S (a.k.a. Note 9 Pro in India) is selling. And the latter is, hands-down, the much better version as long as the lack of NFC support does not bug you. 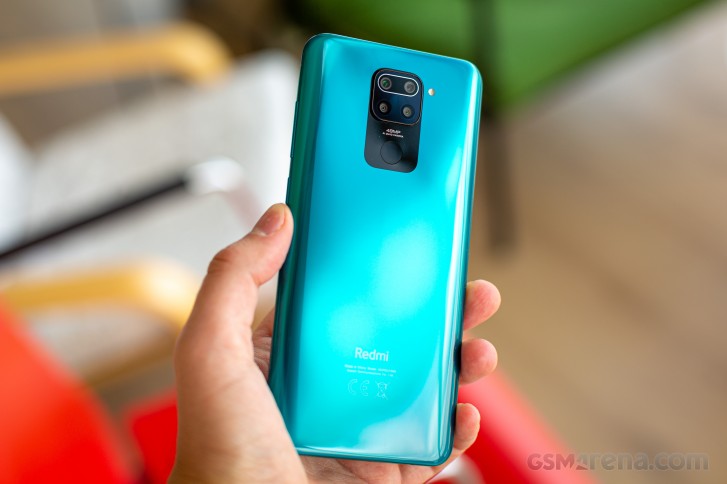