Redmi will unveil its Note 9 series on March 12. The lineup will likely include the vanilla Note 9 and a Pro version, and the latter has passed through Geekbench revealing key specs in the process.

If the Geekbench listing is accurate, we'll see the Redmi Note 9 Pro run Android 10 and have 6GB RAM. The motherboard is listed as "curtana", which we haven't heard of before.

That said, the smartphone scored 569 and 1,755 points in Geekbench's single and multi-core tests, respectively. However, this being a pre-production unit we'd advise against reading too much into those numbers. 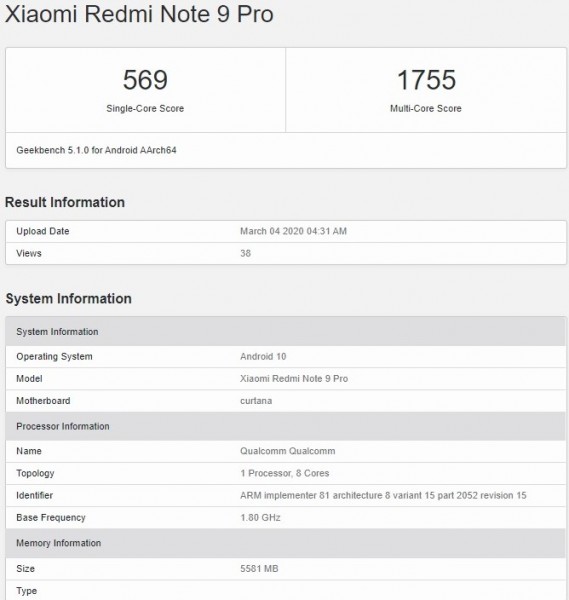 Redmi hasn't revealed the full specs of the Redmi Note 9 series, but the company did confirm a quad camera setup while teasing "immersive gaming experience" and "unmatched exhilarating fast charging". 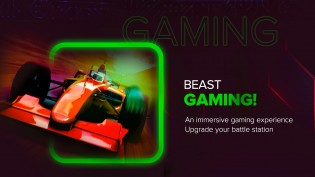 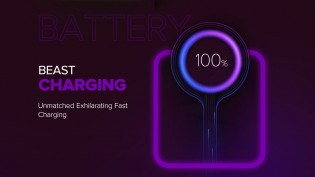 With the official unveiling over a week away, we are likely to see Redmi tease some more features of the Redmi Note 9 lineup to build the hype.

The Redmi note 9 pro China version is rumored to come with dimensity 800 chipset.