Thanks to its clever marketing strategy called "Hunger Marketing," Xiaomi managed to sell 100,000 Redmi Notes in 34 minutes back in March. Now, the company proudly boasts 15 million people have pre-ordered the $161 phablet. 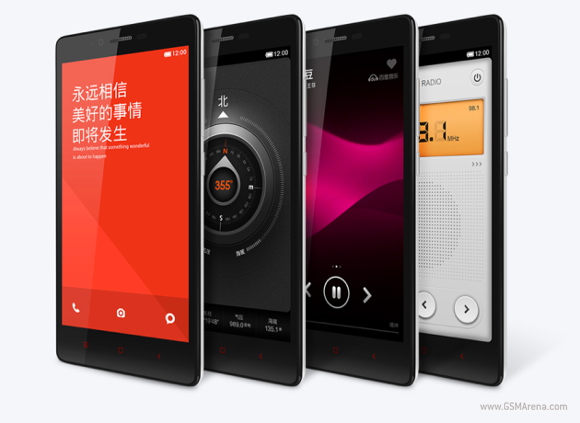 That number beats Apple's cumulative iPhone 5s and iPhone 5c opening weekend's 9 million sales as well as the Samsung Galaxy S5's. Mind you, Xiaomi's definition of pre-order doesn't necessarily mean that the users have paid their Redmi Note smartphones. The company counts regular pre-orders as such in addition to people signed up to receive more information about the phone via email.

Nevertheless, 15 million people registering only reaffirms the smartphone market strength in China and Xiaomi's clever way of doing business. The company is expanding its market presence and by the year's end will start selling it flagship Xiaomi Mi3 in India, Brazil, and Russia as well as Indonesia, Malaysia, Mexico, the Philippines, Thailand, Turkey, and Vietnam.

I want a buy this phone but i am unable to do that. some one help me.

From my own experience of buying Mi2s, I pre-ordered 3 times and didn't get one. the reason is it's sold out within 10 mins every time. at the end, i gave up and bought one from TM site for a higher price. The key here is how many handsets Xiaomi can...