Xiaomi seems to have yet another successful product on its hands, as the newly launched Redmi Note sold out in a mere six seconds. That's 50,000 units being sold in six seconds on the first day of the phone going on sale. 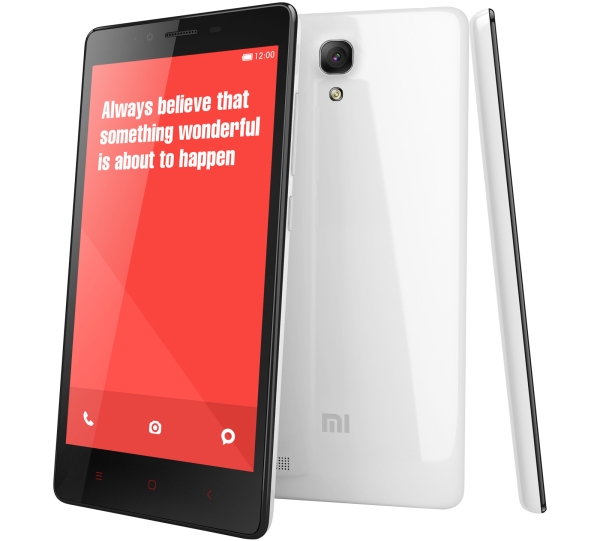 A 4G variant of the phone with the Snapdragon 400 processor is slated for launch later this month.

Firstly, I am impressed with flipkart for such a quick delivery (got it in less than 20 hrs!!). this is a very good phone for the money. A very Nice Phone. Nexus range phone for quarter price.