Xiaomi has been unveiling Redmi Pro specs drop by drop. The latest comes from CEO Lei Jun, confirming the MediaTek Helio X25 chipset (though that post seems to have been taken down). 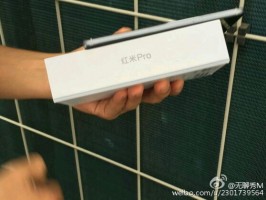 Views of the back where the dual-camera setup is aren't as good, but they show the LED flash splitting the two cameras. Yesterday we saw how good the snappers are at bokeh, but we still don't know their resolution. 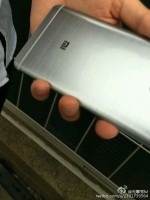 The official unveiling of the Xiaomi Redmi Pro is less than a week away - July 27, Wednesday.

Thanks for the tip, Aman!

The official name may be Redmi 3 Pro and not Redmi Pro because in one of the updated i received today on my Redmi Note 3, the name Redmi 3 Pro was mentioned in the change/update log. I have saved a screenshot of it incase it turns out to be true and ...

I agree i hate mediatech too...

Even iphone 7 pro is not announced but companies pro phones coming l.