The Xiaomi Redmi Pro was announced last week, and today a new rumor out of China says it will soon get a smaller sibling in the company's portfolio. This will allegedly be called Redmi Pro Mini.

The Mini version of the Redmi Pro is said to employ a 5.2-inch OLED touchscreen, down from 5.5" on the 'normal' Pro. The smaller phone won't keep the bigger one's dual camera arrangement on the back - it will just have one camera and a dual-tone LED flash. 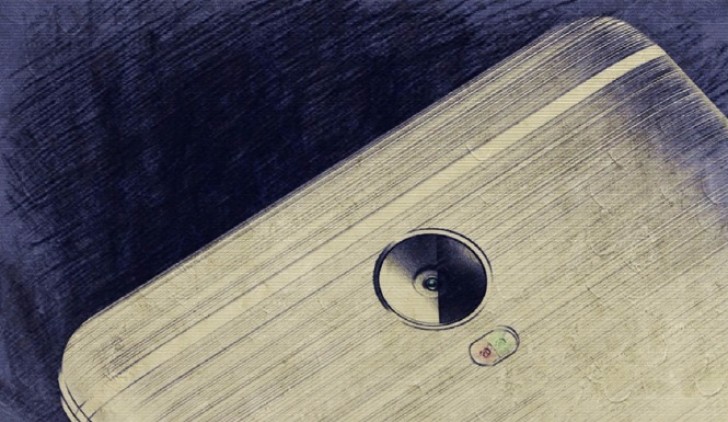 Regardless of which variation you go with, you'll receive a handset with 2.5D curved glass on the front, a fingerprint scanner embedded in the Home button underneath the display, 18W charging (9V 2A), and a 4,000 mAh battery.

You should probably view this with a healthy dose of skepticism, as it's nothing but an unconfirmed rumor for now. Still, if the Redmi Pro Mini is actually in the pipeline, then expect to hear a lot more about it in the coming weeks.

I want to buy Redmi Note 4 or Redmi Pro, as 1 guy out of every 5 now own Note 3 Pro. I was in dilemma because of MediaTek garbages. Now Redmi Note 4 Indian variant has got Snapdragon 625. I was so happy. But then I realized it is downgraded from Note...