As promised, Xiaomi unveiled the Redmi S2 today in China. The device is positioned below the Redmi Note 5 in its domestic market, although it kept some of the features like dual cameras and tall screen.

The Redmi S2 is powered by the Snapdragon 625 chipset and runs MIUI 9 over the latest available stable Android version - 8.1 Oreo. The SoC has an octa-core CPU, clocked at 2.0 GHz and Adreno 506 GPU. 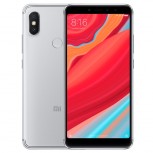 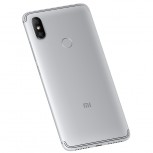 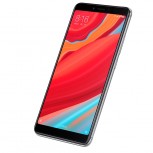 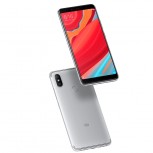 The Xiaomi Redmi S2 sports a tall 5.99” screen with HD+ resolution. There are no buttons or sensors on the front - the fingerprint scanner is sitting on the back, while the UI navigation is done via onscreen keys.

The Redmi S2 packs a AI-assisted 16 MP selfie snapper with an LED flash. The rear setup is the same 12 MP + 5 MP combo with EIS that we saw on the Redmi Note 5 Pro. 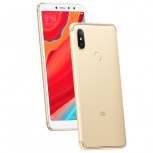 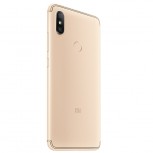 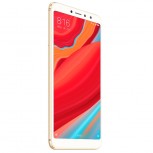 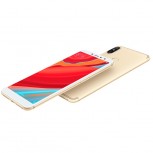 The Xiaomi Redmi S2 comes in two versions as far as memory is concerned - 3 GB RAM + 32 GB storage and 4 GB RAM + 64 GB storage - and they both come with a microSD card slot.

Agree!!! Although that silver colour is very nice :)

Ugh, another 6 inchier. Gimme 5inch one with decent hardware please