Xiaomi's latest member of the Redmi family, the Redmi S2, just popped up in the official Mi store in Czech Republic. That coincided with the company posting an official teaser on its Weibo account featuring a multi-colored letter "S". But while it's quite likely that the post points to the Redmi S2 it could also refer to the announcement of the Surge S2 - the manufacturer's latest SoC.

We were sent an image by one of our readers that shows the phone in the store, along with some of its specs. The 5.99-inch screen of 1440x720 pixel resolution got confirmed along with the dual cameras on the back - 12MP+5MP. 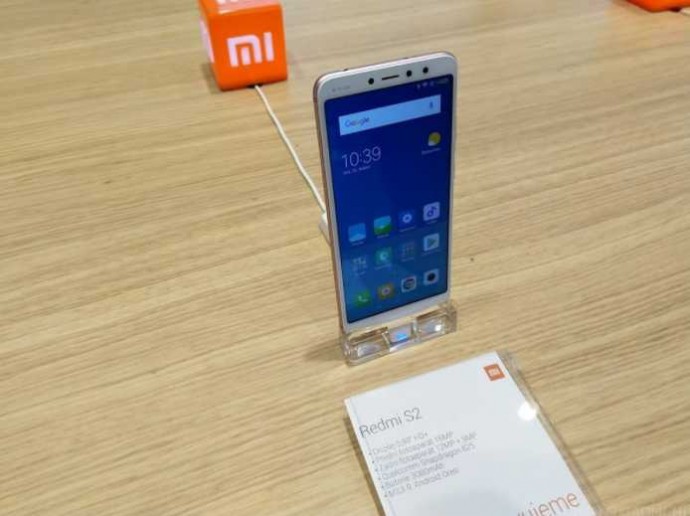 The selfie snapper is of 16MP resolution and there's a 3,080 mAh battery inside the phone. The Redmi 2S is powered by a Snapdragon 625 and will run MIUI 9 over Android Oreo. Previous rumors suggest its memory configurations will be 2/3/4GB of RAM with 16/32/64GB of flash storage respectively, although we got no confirmation of that now. 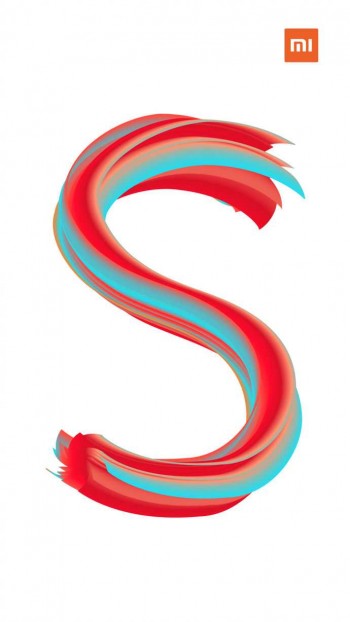 A hat tip to Victor for sending this in!

Nice phone but after coming out of stock problem

"The Redmi 2S is powered by a Snapdragon 625 and will run MIUI 9 over Android Oreo. " should be Redmi S2