The Xiaomi Mi 4S was announced late last month, and the device went on sale in China earlier this week. Now, according to reports from Chinese media, over 200K units of the handset were sold on the first day itself.

The Chinese company hasn't yet officially revealed the device's first day sales figures. However, a local retailer Suning revealed that it sold over 110,000 units on the launch day, of which 50,935 units were sold online, while 64,853 were sold through offline channels. 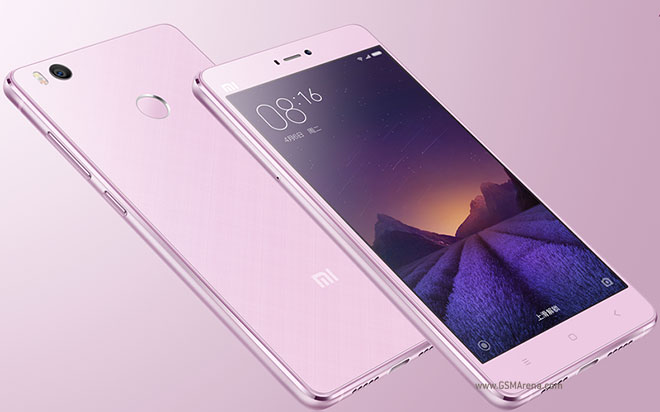 Given that Suning wasn't the only retailer selling the Mi 4S in the country, the 200,000 figure reported by Chinese media seems realistic. The phone carries a price tag of RMB 1,699 (around $260), and comes in black, white, gold, and pink color options.

is it available in india now ? if not when it will be available n where?

Although I would not have bought that one I still wish xiaomi would bring it to Europe. But mad? Nah! As long as you are happy my friend.