One of Xiaomi’s most affordable smartphones is getting updated to the latest version of Android. The Redmi S2 (also known as the Y2 in India), which came out more than a year ago is officially receiving its first major firmware update. 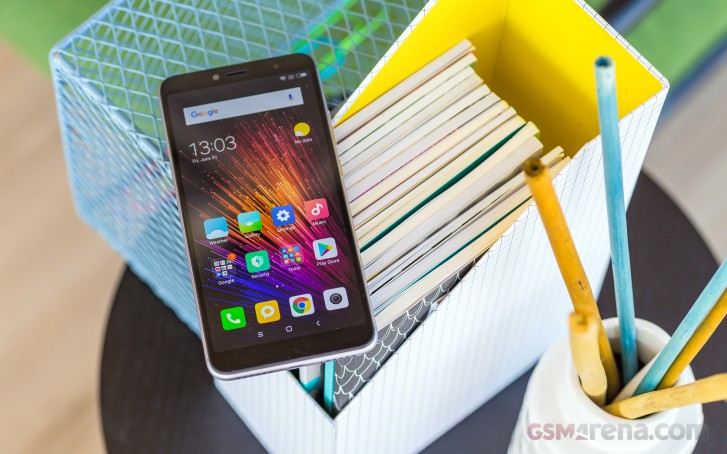 According to sources, Chinese users are already receiving the new Android Pie firmware via OTA and it's only a matter of time before international users are also treated to the Android 9.0 experience. 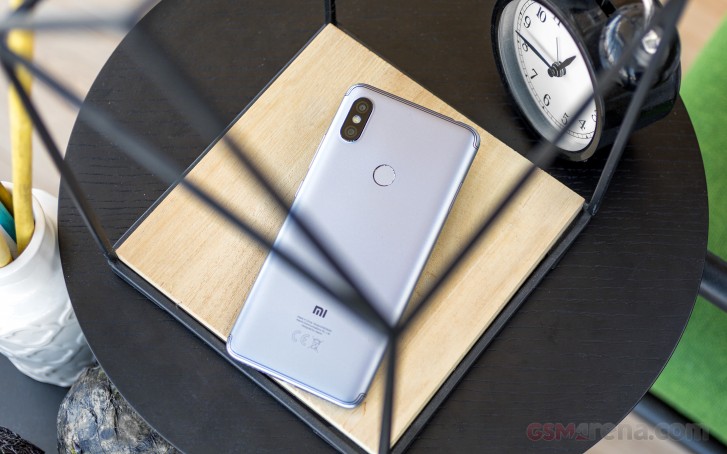 As an added bonus Xiaomi also released updated Android 9 kernel sources for the Redmi S2 so developers can use it to create custom ROMs and other mods for the device. The new update brings an overhauled MIUI 10.3.2 experience with a more optimized system and security experience alongside the highly requested system-wide dark mode.

The Android Pie for Redmi S2 works on 32 bit. I am very dissapointed about this. This 32 bit is an unfair thing from XIAOMI. They should fix it!

Xiaomi is totally different business model as compare to Huawei, and EMUI can't compare to MIUI as Xiaomi customised Android OS is always ahead of Android Stock ROM in term of function and features. They won't face the problem of coming with their ow...