It wasn't long ago that we reported that Xiaomi sold its 100,000 HongMi smartphones in about two minutes. The Chinese manufacturer has done it again, and this time the company has managed to sell its flagship smartphone, the Xiaomi MI3 at a similarly brisk pace.

Xiaomi has sold 110,000 units of HongMi and MI-2s in a few minutes in a sale done to celebrate "Single's Day", which is basically the opposite of Valentine's Day, according to Hugo Barra. 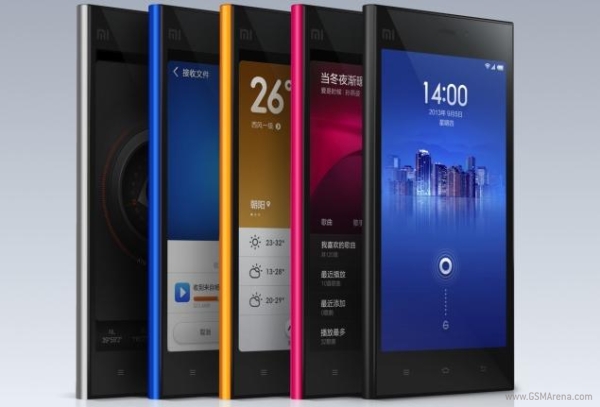 According to the report, Xiaomi managed to sell all the Mi3 stock in three minutes. The Chinese manufacture was able to generate RMB 107 million (about $17 million). And, by the end of the day, the company had managed to pile up RMB300 million (about $49 million).

The impressive sales once again confirm that Xiaomi has a huge potential, so we are hoping the company switches to more conventional sales practices soon and more people get access to its products.

This phone in avaiable in. Saudi tell.me