Xiaomi shipped 10 million phones in September and it has repeated this feat in October as well. Xiaomi CEO Lei Jun posted the good news on his Weibo account while reminding people of the upcoming sale of the Mi 5X (known elsewhere as Mi A1) on November 1. Hey, you don’t ship 10 million phones in a month without selling 24/7. 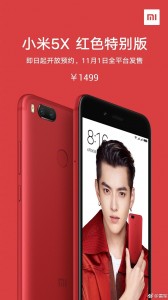 Anyway, the company recently set an ambitious goal for itself – to ship 90 million phones this year. That would be a 50% increase over last year (58 million) and a big growth compared to 2015 (its strongest year for now with 70 million shipments).

By the way, Microsoft CEO Satya Nadella paid Xiaomi HQ a visit today and Lei Jun gifted him a Xiaomi Mi Mix 2. Jun says that Xiaomi and Microsoft have a “very close cooperation” for phones, laptops and cloud services. 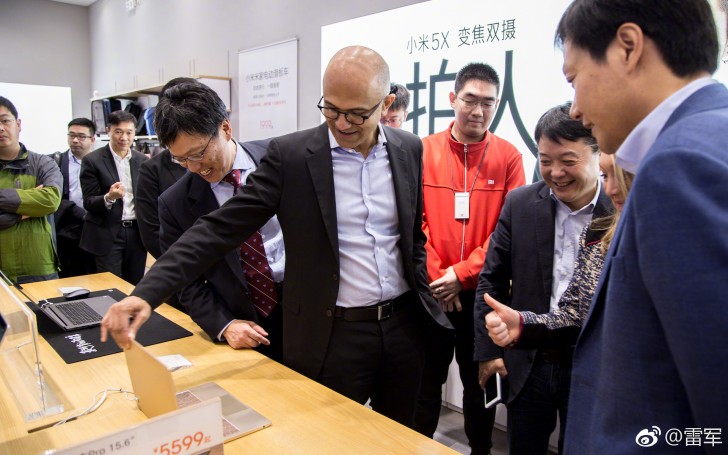 Simply buy A Xiaomi handset with stock android, learn yourself a little bro