Since July 2014, Xiaomi has introduced five smartphones and one tablet based on the Android-inspired MIUI user interface in India. So far, the Chinese electronics startup has been selling those devices in partnership with Indian e-commerce company - Flipkart.

Xiaomi sells its smartphones in China through carrier stores and its own website for China. Similarly for India, the company partnered with Airtel, an Indian telecom operator, to sell the Redmi note 4G in its official stores. 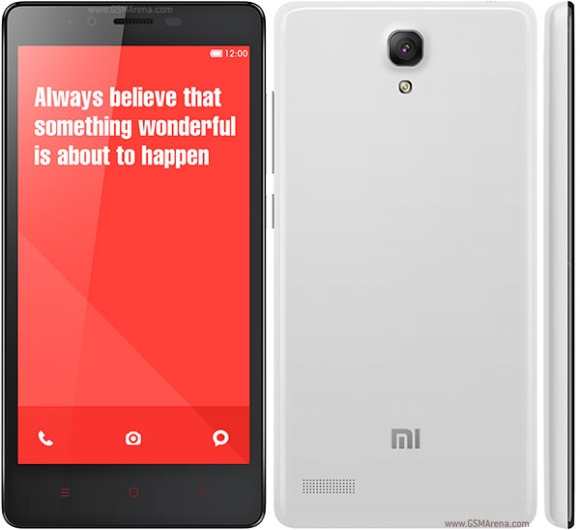 But now, Xiaomi has entered into an exclusive partnership with The Mobile Stores to sell the Redmi Note 4G and Mi 4 smartphones in the physical stores starting with the capital city.

Earlier this week, the company announced its plans to sell 100 million smartphones this year and expansion of its offline reach is part of the strategy.

Manu Kumar Jain, Head for India region, Xiaomi shared a Twitter update confirming that the Mi devices indeed will be sold offline at The Mobile Stores in New Delhi, India. The Mobile Stores has over 800 stores across the country and plans to make the Mi phones available in its top 300 stores.

How to purchase 3s