Xiaomi just teased a new phone with a triple-camera setup on its Indian community forum.

The image shows single, dual and triple cameras but it would be strange if Xiaomi is even mentioning the latter option if it's not the one it's releasing. Nothing else has been disclosed in the forum post, but we have our suspicion of some of the specs. 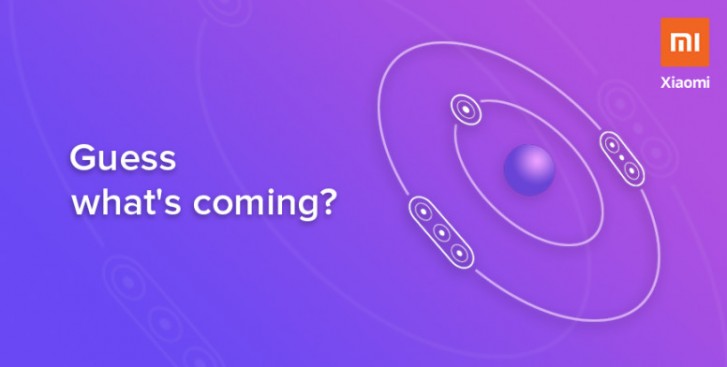 Going by the the report from yesterday, which claims that Xiaomi is readying three smartphones with Snapdragon 7XX, this one could be the so-called Pyxis. And if we look back even further, the company's VP teased a handset last month with Snapdragon 730.

There's still time until the phone launches because we are yet to hear of a date for an event.

If they kept a 10 month cycle from A1 to A2 then it might as well be the A3 now, seeing as it's 10 months since A2. But by all means, it's also time for a new Max model about now, although last years Max was two months late compared to previous...

MI has given us 3 hints. Redmi X launching in china, Triple camera support and launch on Flipkart. So my guess is POCO F2 As MI A series is exclusive to AMAZON

They might launch A3 earlier cos of the midrange pixel.