Xiaomi’s gaming-focused smartphone brand, Black Shark, is going to announce a refresh model to its second-generation smartphone. Xiaomi has already teased this device with a July 30 launch date in China. The phone is aptly called the Black Shark 2 Pro.

The latest teaser was posted on Weibo by the company and only offers the rear design of the upcoming phone. 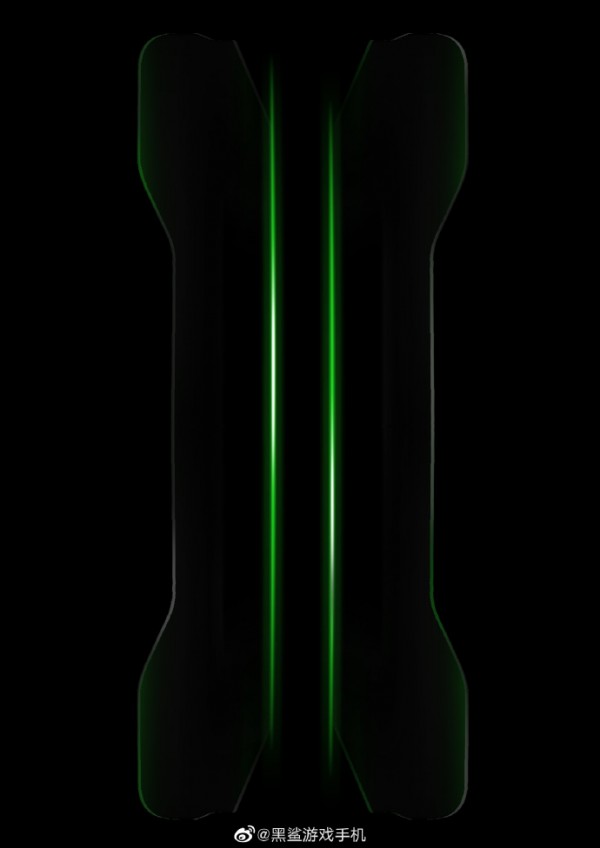 Although the outer shape of the design is somewhat identical to the current Black Shark 2 design except for the two vertical lines. One theory we have is they might be new customizable LED bars moved from the edges of the Black Shark 2. We wonder if the Black Shark 2 Pro would retain the RBG “S” logo on the rear. 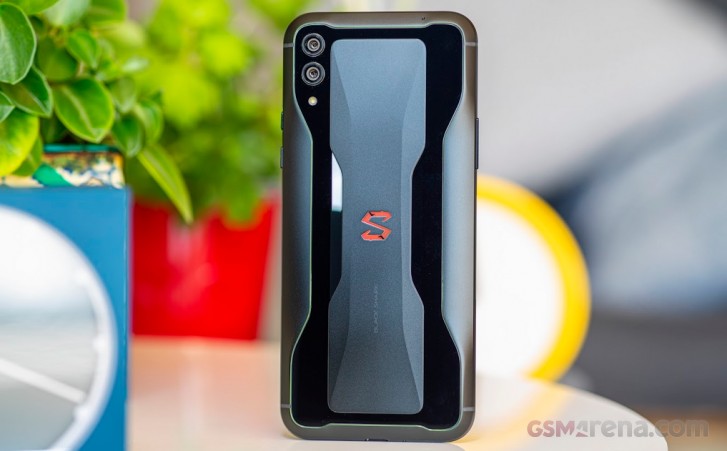 The updated phone will be powered by the refreshed Snapdragon 855 Plus chipset and come with up to 12GB of RAM. This is about as much as we know so far about the Pro variant of the Black Shark 2 Pro.

In a Geekbench test result, the Black Shark 2 Pro scored 11,304 in the multi-score test and features 12GB of RAM and first revealed the Snapdragon 855 Plus as “msmnile”. This updated processor from Qualcomm promises a 4.2% improvement in CPU and 15% improvement in GPU performance.

We have yet to see what other physical changes will arrive with the Black Shark 2 Pro. Stay tuned for more about the 2 Pro once Black Shark holds its launch event in China on July 30.

Theregression donnt cost extra money and some features like water resistance are complete useless and obsolette. Cost lot of money but are not worth. Clumsy people will use this feature but for the rest something like drowned phone is not possi...

Exactly! Thank goodness someone else can think critically. If only the rest of the market had the same ability, then we would've had constant improvements in phones, instead of regression.