Xiaomi's July 27 event brought the Redmi Pro instead of the expected Redmi Note 4, but the Note 4 is still coming - very soon perhaps. A moderator over at the MIUI forum posted some teaser images.

Those images are marked with a date - July 25, tomorrow! The moderator dropped hints about how popular the Redmi Note 3, but then a week ago we saw the smaller Redmi 4 leak. So it's not 100% clear which one of the 4th gen Redmis we're getting. That's not the end of it either, a flagship Xiaomi Mi Note 2 with a Snapdragon 821 is also in the mix. 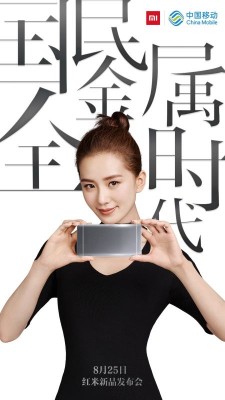 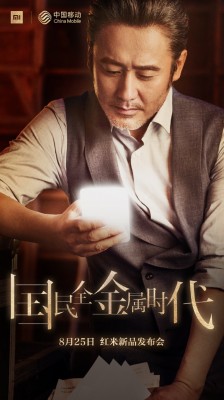 If it's the Xiaomi Redmi Note 4 instead, then a Helio X20 chipset, 5.5" screen and a 4,100mAh battery are in order. There were indications of a dual-camera (13MP+5MP like the Redmi Pro), but some of the rumors may have gotten mixed up with the Redmi Pro, so that's less certain.

The Xiaomi Mi Note 2 was rumored for September 5, but the launch may have been pulled up. If that's the case, expect a Samsung-made AMOLED screen, Snapdragon 821 with 6GB of RAM, up to 128GB of storage and a fingerprint reader on the front of the metal body. The price should be around $375, $420 if you want the top storage version.

Thanks for the tip, Abdu!

I talk about the prices in Chinese e-shops that send worldwide. The prices there is about 50$ more expensive. The 3gb edition is at 220 ATM I think.

huawei p9 can do