We've been hearing rumors about Xiaomi's 100W fast charging tech for months now and back in February, one of the company's execs talked openly about the challenges the R&D team has to overcome to make this work. Well, according to a respected tipster, Xiaomi might have found a way. In fact, the needed components have already entered mass production. 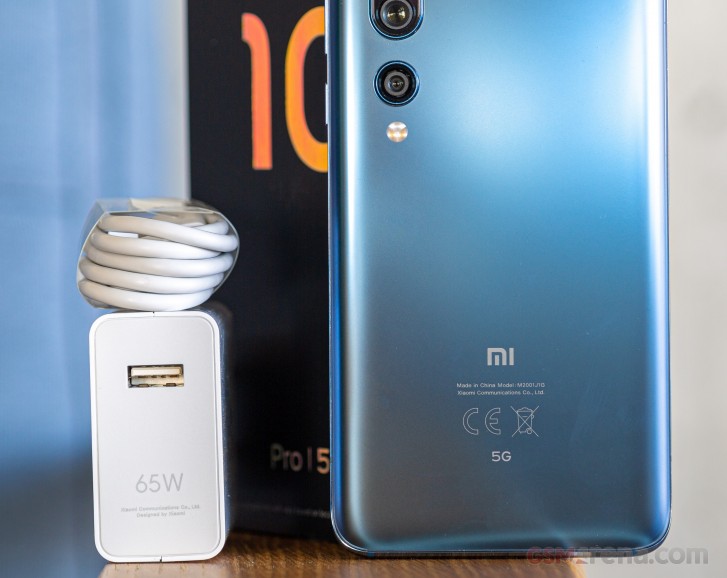 The hardware needed for Xiaomi's 100W fast charging, which might be called Super Charge Turbo, has entered mass production at Foxconn's factories last month and if all goes to plan, Xiaomi will introduce the tech as early as next month.

The so-called "Digital Chat Station" on Weibo has also teased that Xiaomi is working on absurdly fast wireless charging as well. However, there are no details on what exactly that means and if the two techs will be implemented in one of Xiaomi's future smartphones or the company will only announce a technology itself.

Xiaomi will be the probbably only one company which will actualy goves those chargers into the box with their phones unlike Samsung and others.

Better come up with compact 10000mAH battery that fits regular phone. Fast charging is nice but everything below hours is just useless gimmick to brag about.

Electric bill will rise up like rocket just for charging phone? Lol.